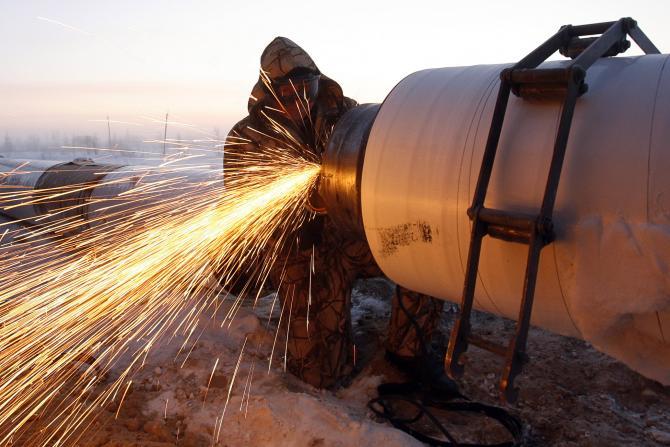 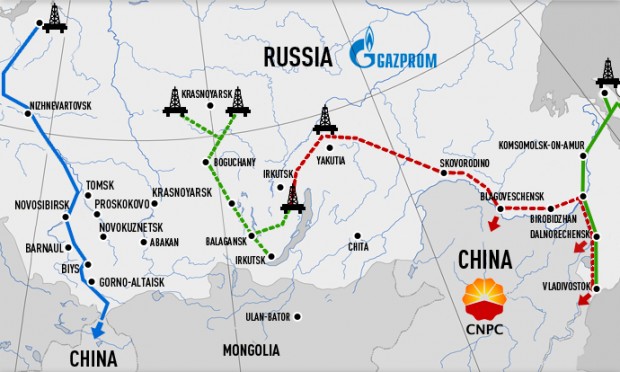 Despite the collapse of oil price, Russian gas cooperation with China has laid out the crucial foundation for Russia's Asian energy strategy. While the Sino-Russian gas deal signed in May 2014 was partly the consequence of the Ukraine crisis, the agreement of Altai gas pipeline in May 2015 is considered as part of China's One Belt One Road Initiative. They represent a major breakthrough for Russia but is only the first step to facilitate broader cooperation between China, Japan and South Korea. China is a crucial key player in the big picture of Russia's Asian energy strategy but it is also a tough negotiator, particularly in the Sino-Russian gas deal. The Chinese stance towards Russia reflects the difficulty of penetrating the Asian market.

The prospect of Sino-Russian gas cooperation could be very broad and more importantly decades of negotiation, joint projects and interactions have laid the foundation for future cooperation. Russia's energy strategy in Asia has a much broader picture beyond the initial 38 bcm/y pipeline gas to China. Russia needs to treat this window of opportunity seriously in order to carve out a bigger market share from the Asian market in the long term. Despite the low oil price, Asian oil and gas markets have the most potential for Russia because the energy-hungry Asia has created great opportunities for Russia energy export. The gas deal with China is a breakthrough point, but the question for Russia is how to enter the other markets in Asia.

Russia has been striving hard to carve out a niche in Asia's energy market. In the short term, China and Russia are potentially to put their energy cooperation forward and in the long term, transnational oil and gas cooperation would be achieve in Northeast Asian. However, if the two parties do not respect the market or the agreement, the contract is of no significance and the specific cooperative details in the future will change according to the changes of interests of both sides. Only mutual benefit and fairness will ensure that a long-term partnership is maintained. The Asian gas market has bounded to see growing geopolitical and economic competition and Russian policy-makers and businessmen have to treat the opportunity seriously. While oil and gas cooperation will be most beneficial for both sides, Sino-Russian energy cooperation is the key for Russia to acquire maximum political and economic leverage in its eastward energy turn.