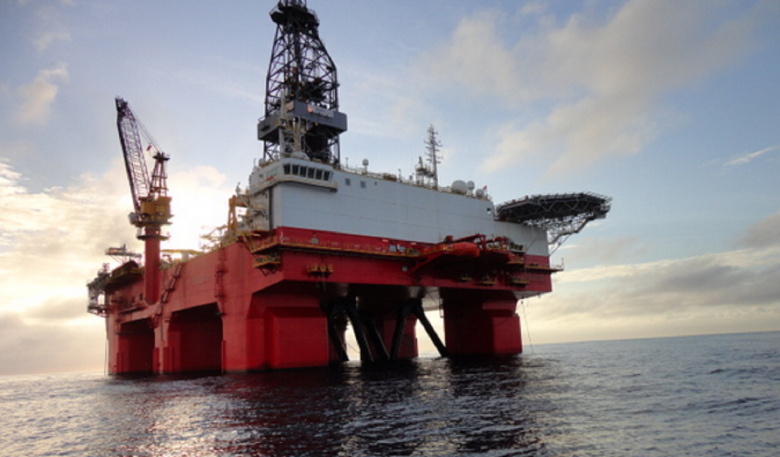 The corporation is making steady progress on its investment plans. New project capacity additions drove liquids production up 11.5 percent in the quarter, or 261,000 barrels per day. Total Upstream volumes increased to 4.3 million oil-equivalent barrels per day, while capital and exploration expenditures were reduced 33 percent to $5.1 billion.

During the quarter, the corporation distributed $3.1 billion in dividends to shareholders.

The U.S. Upstream operations recorded a loss of $832 million, compared to a loss of $52 million in the first quarter of 2015. Non-U.S. Upstream earnings were $756 million, down $2.2 billion from the prior year.

During the first quarter of 2016, Exxon Mobil Corporation purchased 9 million shares of its common stock for the treasury at a gross cost of $726 million. These shares were acquired to offset dilution in conjunction with the company's benefit plans and programs. The corporation will continue to acquire shares to offset dilution in conjunction with its benefit plans and programs, but does not currently plan on making purchases to reduce shares outstanding.

EXXON'S PRODUCTION WILL DOWN