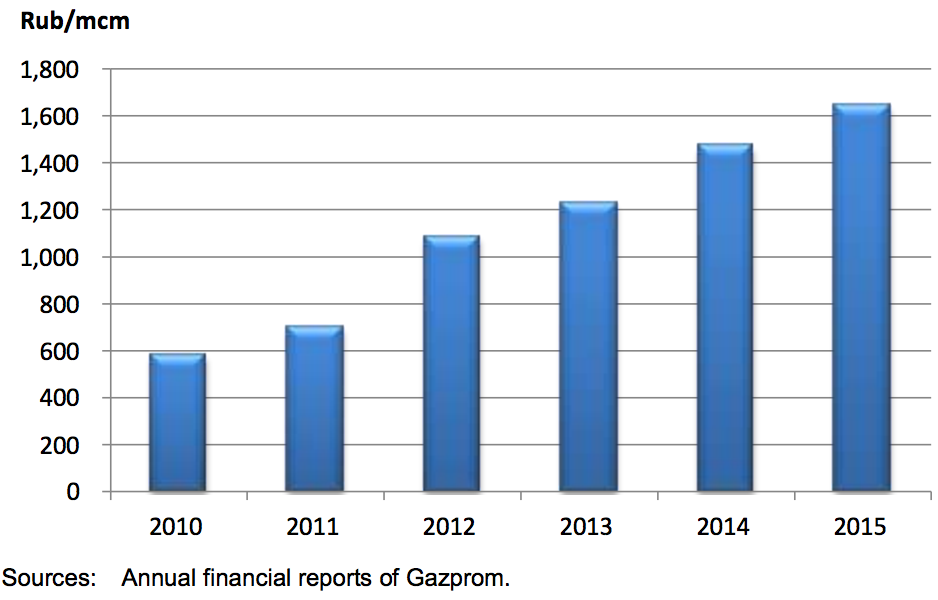 GLOBAL OIL DEMAND WILL UP BY 6 MBD
In 2021, world oil demand growth is expected to increase by about 6.0 mb/d y-o-y, representing an upward revision of about 0.1 mb/d from last month’s report.
English

U.S. OIL PRODUCTION WILL UP
Higher prices are buoying drillers’ confidence. Benchmark Nymex oil gained nearly 35% in the past four months after OPEC and its alliance cut production to strike a balance between demand and supply. The fossil fuel is also getting a bump as Covid-19 vaccinations progress and Americans travel again, boosting gasoline consumption.
English

EUROPEAN WIND INVESTMENT $51 BLN
The investments financed 19.6 GW of capacity that will be constructed in the coming years. Around 13 GW of this will be in the EU.
English
All Publications »
Feedback: