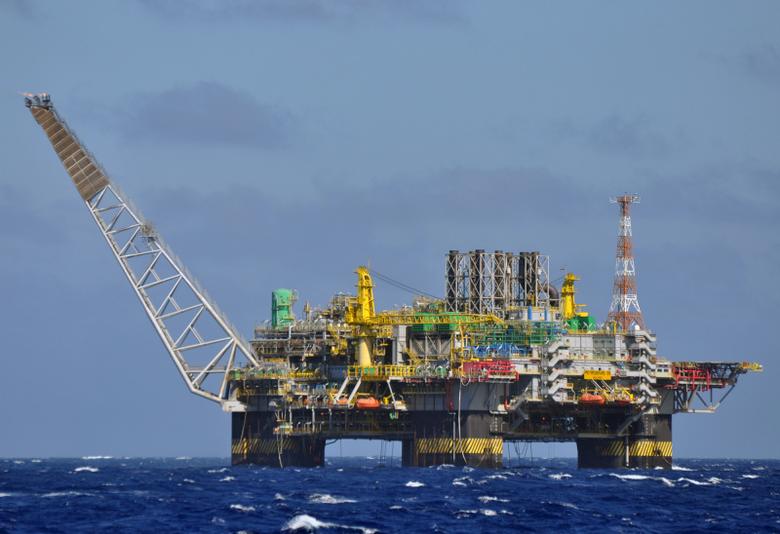 Brazilian state-run oil firm Petróleo Brasileiro SA said late Tuesday that it has sold stakes in its Argentina and Chile subsidiaries, some of the first positive signs that the company's aggressive effort to shed assets is gaining traction.

Petrobras said that it sold a 67% stake in its Petrobras Argentina subsidiary to Pampa Energía, an Argentinean energy firm, for $892 million. Petrobras had previously disclosed that it was in negotiations with Pampa Energia.

Petrobras still has a long way to go to meet its asset sale targets, get out from underneath the lingering affects of a massive corruption scandal, and pay down its debt burden, the largest in the global oil industry.

The sales announced Tuesday are part of a $15.1 billion divestment plan that Petrobras announced in the middle of last year. Company executives have said they are confident they can hit that target by the end of 2016, but so far the company has struggled to sell assets as the oil industry at large dealt with low oil prices.