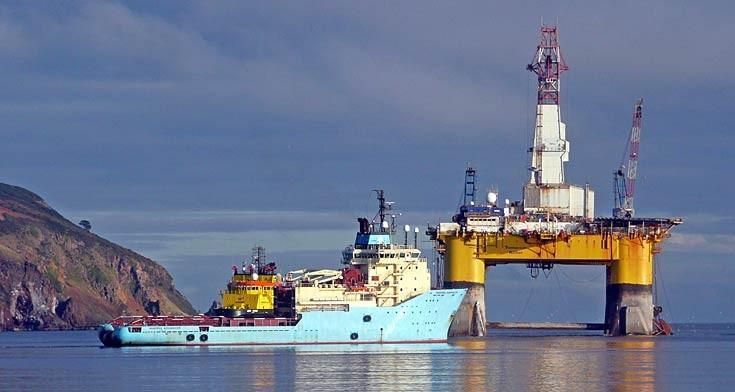 These net unfavorable items were partially offset by:

After consideration of these net unfavorable items, first quarter 2016 adjusted net income was $254 million, or $0.69 per diluted share.

Operating and maintenance expense decreased to $665 million, compared with $794 million in the prior quarter. The decrease was due largely to lower activity, cost savings related to the company's operational and restructuring initiatives, and reduced stacking costs primarily associated with the company's dynamically positioned floaters offset partially by the reactivation costs of the Henry Goodrich. The quarter also included deferred mobilization cost of $18 million on the GSF Development Driller I that was previously expected in the second quarter of 2016.

General and administrative expense was $43 million, down from $58 million in the prior quarter reflecting the company's ongoing restructuring efforts.

Depreciation expense was $217 million, compared with $213 million in the previous quarter.

Cash flows from operating activities were $631 million, compared with $960 million in the prior quarter.

Capital expenditures totaled $368 million, down from $665 million in the prior quarter. The decline was due primarily to reduced spending associated with the company's newbuild program.

"Despite the challenging environment, the Transocean team delivered strong operating performance, and solid financial results, adding over $200 million to our cash balance in the first quarter of 2016," said President and Chief Executive Officer Jeremy Thigpen. "As we work through the second quarter, and the balance of the year, we will continue to prepare ourselves for the eventual industry recovery by taking the necessary steps to both maximize internal efficiencies, and further differentiate Transocean in the eyes of our customers through superior safety and operational performance."