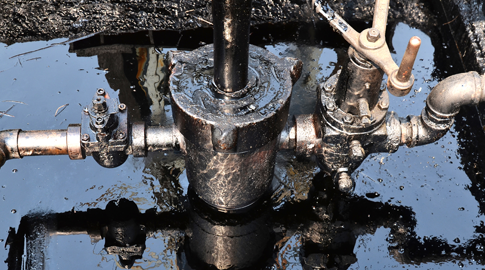 US commercial crude oil inventories, excluding the Strategic Petroleum Reserve, increased 2.8 million bbl for the week ended Apr. 29 compared with the previous week. The US Energy Information Administration estimated a total of 543.4 million bbl, which is historically high for this time of year.