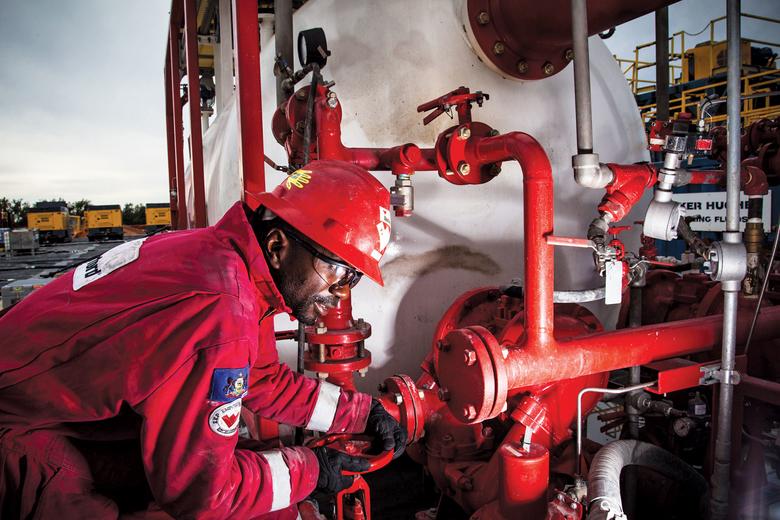 After-tax charges of $259 million for the first quarter primarily include: