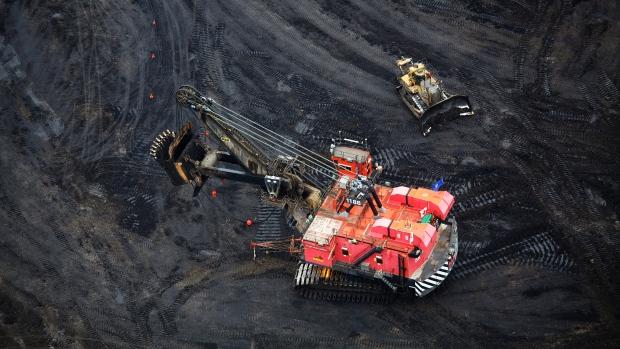 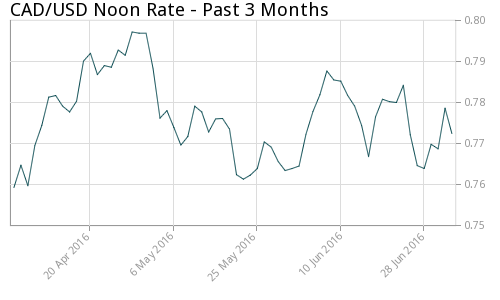 According to REUTERS, the Canadian dollar weakened against a broadly stronger U.S. counterpart on Tuesday, with uncertainty about the resiliency of global economic growth in the face of a slower China and divided Europe weighing on the risk-sensitive loonie.

The Canadian dollar is expected to weaken further over the coming months as Britain's vote to leave the European Union boosts the U.S. dollar and with oil prices set to remain weak, a Reuters poll found.

"The U.S. is the king of the hill now, for the next little bit, where at least there's some certainty around the direction economically there," said Don Mikolich, executive director for foreign exchange sales at CIBC Capital Markets.

The Canadian currency, nicknamed the loonie, has fallen 0.7 percent since Britain's decision on June 23 to exit the EU and is down 3 percent since May 3 when it hit an 11-month high of C$1.2458.

Overnight data from China showed that while the country's growing services sector saw activity rise to an 11-month high in June, a composite measure of activity including manufacturing fell to a four-month low.

The equivalent U.S. bond yield hit an all-time low, as soft data from China added to worries about so-called Brexit.

Prices for oil, a major Canadian export, fell on concerns that demand could be dented by slower economic growth.

Corporate U.S. dollar buyers should hedge payables due in that currency, while greenback sellers should wait to hedge receivables, analysts at Scotiabank said in a note.