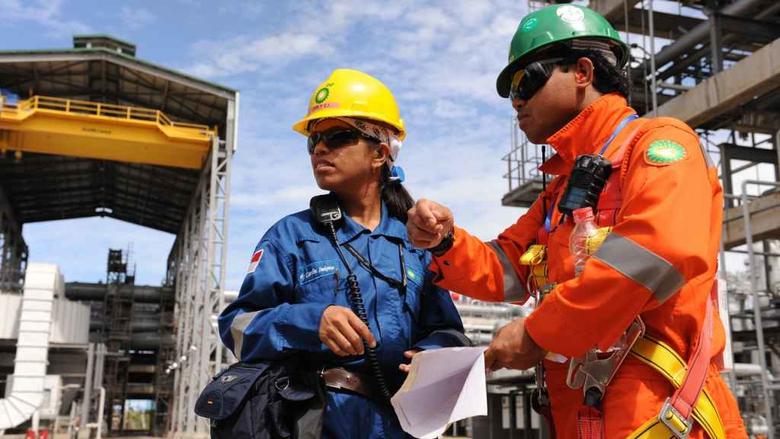 According to BP, on behalf of Tangguh Production Sharing Contract Partners, today announced that the Final Investment Decision (FID) has been approved for the development of the Tangguh Expansion Project in the Papua Barat Province of Indonesia.

"The Tangguh Expansion Project demonstrates BP and its partners' continued confidence in Indonesia and our commitment to work closely with the government to meet the country's energy needs, while creating thousands of jobs," said Bob Dudley, BP Group Chief Executive.

The Tangguh Expansion Project will play an important role in supporting Indonesia's growing energy demand, with 75% of the Train 3 annual LNG production sold to the Indonesian state electricity company PT. PLN (Persero). The remaining volumes are under contract to Kansai Electric Power Company in Japan, the other foundation buyer for Train 3.

The Tangguh Expansion Project will also bring a positive contribution to Indonesia and the Papua Barat Province starting in 2016, supporting economic growth and providing 10,000 valuable jobs spread over the project period.

Tangguh is currently making positive local social and economic impacts through its comprehensive community development programs and providing much needed electricity for the Teluk Bintuni Regency. Train 3 will enhance this with a portion of the gas committed for the electrification of Papua Barat, and further development of Tangguh's Papuan workforce to meet the 85% Papuan skilled workforce commitment by 2029.

Commenting on the decision, Christina Verchere, BP Regional President Asia Pacific said, "This final investment decision marks the culmination of many years of hard work by BP, our partners, and the Indonesian Government. We are pleased to reach this major milestone and look forward to continued cooperation as we progress the largest upstream project in the eastern part of Indonesia."

This FID decision follows the Government of Indonesia's approval of the Plan of Development II in late 2012. Awards for the project's key engineering, procurement and construction (EPC) contracts are expected in the third quarter of 2016 with construction to begin thereafter. Operation is expected in 2020.