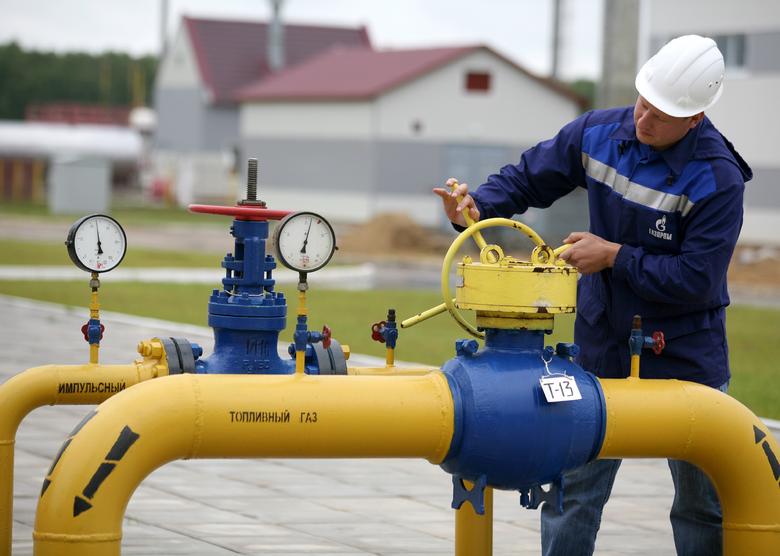 According to FT, Gazprom will send some of the gas from its controversial Nord Stream 2 pipeline through Slovakia, the Russian state-controlled company said, in a move that may soften Slovak opposition to the project.

Alexei Miller, Gazprom chief executive, said that the Russian company had "reached an agreement" with Slovak pipeline group Eustream that "Slovakian gas transport capacity will be used as part of the Nord Stream 2 project", writes Jack Farchy in Moscow.

Slovakia has been one of the most vocal opponents of the deal. It currently earns an estimated €400m a year from transit of Russian gas to Europe via Ukraine, which is set to fall sharply after 2020 if Gazprom's plans to build Nord Stream 2 are implemented.

"The two sides reached a common understanding on joint activities and cooperation in the framework of the [Nord Stream 2] project, specifically, an agreement was reached that this joint activity will be of a long-term character," Mr Miller said at Gazprom's annual general meeting in Moscow on Thursday.

Mr Miller did not say whether the agreement was binding and final, nor what volumes might be delivered. Alexander Medvedev, Gazprom's deputy chief, was quoted by Interfax saying that gas from Nord Stream 2 would be delivered through Slovakia on its way to the Austrian hub of Baumgarten.