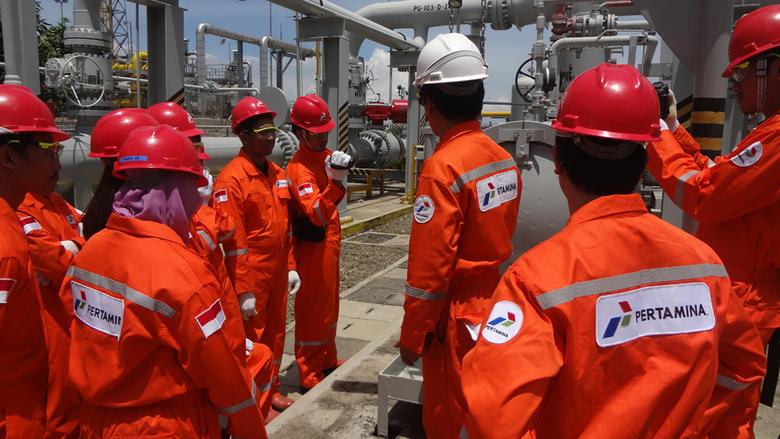 According to PLATTS, Indonesia's state-owned oil and gas company Pertamina will seek partners to build a strategic petroleum reserve of about 25 million barrels to ensure energy security, a senior official said Tuesday.

About 60% of the crude for the SPR storage was expected to come from domestic production and the rest from other sources, he added.

The SPR storage facility was expected to be built in 1 1/2 to two years, Hardadi said.

President Joko Widodo has committed to build upstream and downstream infrastructure, such as new refineries, pumping stations and storage tanks in a bid to cut Indonesia's dependency on imported fuels.

The government also plans to provide incentives to private companies to participate in building the infrastructure.

Indonesia is already in talks with Oman, Kuwait, Iran and Saudi Arabia to lease storage tanks to hold buffer stocks of crude and oil products equivalent to 30 days of consumption.