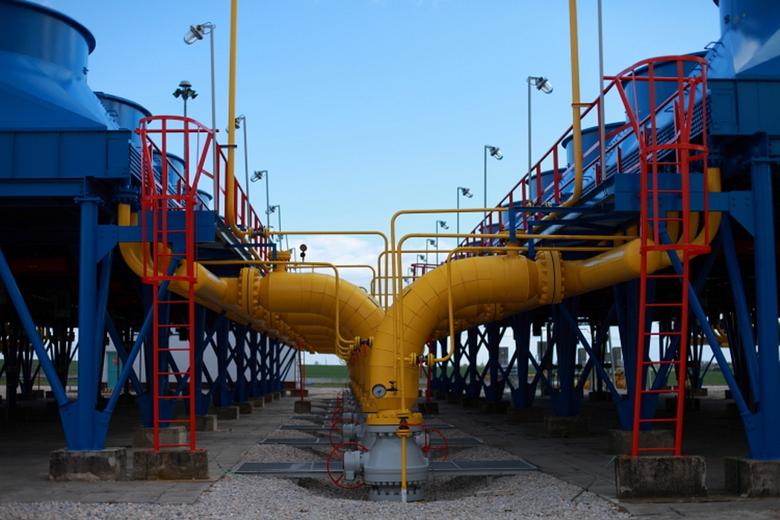 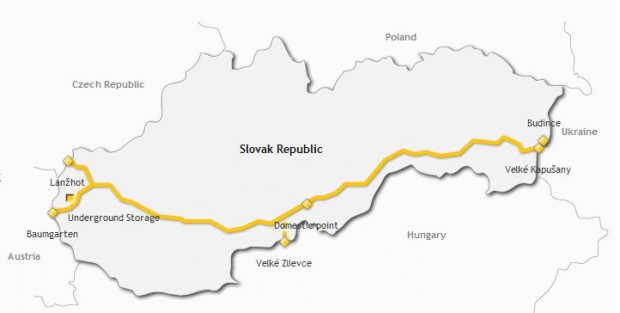 Acording to NGE, Slovak pipeline operator Eustream has held talks with Gazprom over the impact the Russian export monopoly's Nord Stream 2 (NS2) project will have on gas flow through the central corridor and central Europe. Some gas from NS1 flows into Ukraine through the Slovak Republic, thanks to a small interconnector in which Gazprom has no capacity rights.

At the St Petersburg International Economic Forum earlier this month, Gazprom CEO Alexei Miller said that it made no sense to pay to maintain the central corridor post-2019, meaning the closure of compressor stations to leave only 15-20bn m³/yr capacity across Ukraine. That would help it meet contract requirements to supply Romania, Bulgaria and Turkey without building more pipelines.

The Slovak pipeline system is capable of transporting over 80bn m³/yr of gas from Russia to markets in central Europe while NS1 and NS2 combined will bring 110bn m³/yr at maximum to Germany's Baltic coast.

Eustream said June 30 that it welcomed assurances from Gazprom at the meetings that the Slovak and the Czech gas transmission systems will be used in long term even if NS2 is built. Eustream said also it "highly appreciates the understanding between both parties that the entry point from Ukraine to Slovakia shall remain fully functional even if NS2 is commissioned."

Slovakia has opposed NS2, although its 50bn m³/yr ship-or-pay contract with Gazprom will ensure revenues over the coming decade even if the gas does not flow.

Eustream will also receive more business from a new interconnector planned to link it to the Polish grid, operated by Gaz-System, it said June 30. The two are preparing the rules for bidding for capacity in the open season, which will be launched late July/beginning August. The interconnector is a part of the EU energy infrastructure priority corridor “North-South gas interconnections in Central Eastern and South Eastern Europe (‘NSI East Gas’)”.

Eustream says the line will ensure the diversification of sources, routes and stability of gas supplies to both countries and enhance the competitiveness of the internal gas market. Polish traders will be able to access the so-called Southern Corridor while Slovak traders will be able to import gas being offered on the Polish market, which includes Russian pipeline gas and regasified LNG.