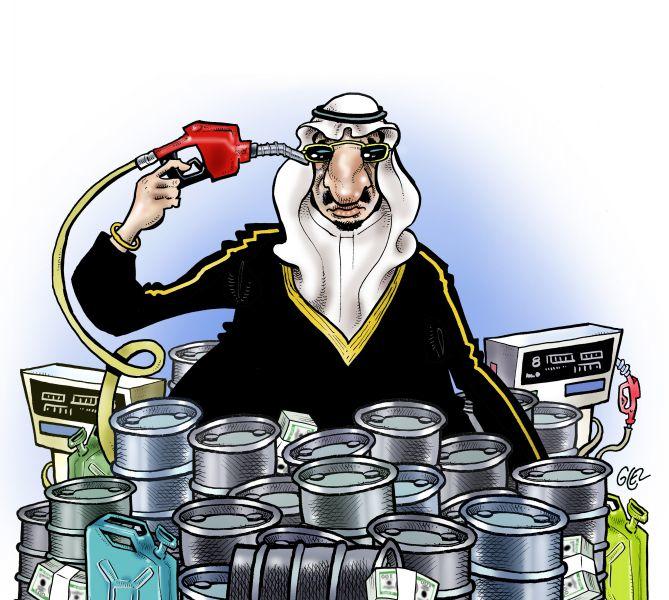 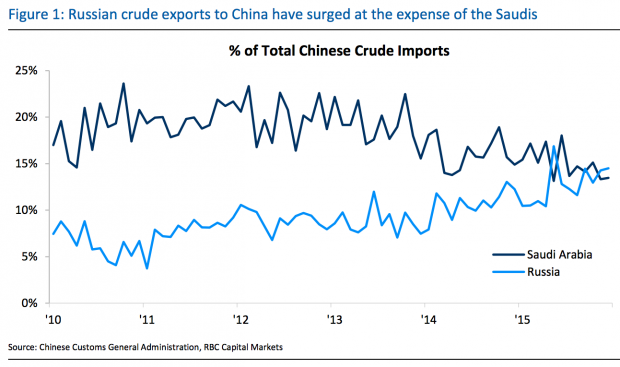 Falih, who was only appointed oil minister in early May, wasted little time in visiting the kingdom's leading buyer, China, and held meetings with several high-ranking officials during the G20 Energy Ministers Meeting in Beijing.

Falih assured Beijing that Saudi Arabia was ready to help China to meet its future energy needs, and called for new areas of partnership between Beijing and Riyadh.

"Saudi energy-related investments could cover the whole Chinese province and become an integral part of the Chinese community," the statement added.

Saudi Arabia is stepping up efforts to find opportunities to grow its oil sale volumes as it plans to raise its global refining capacity to 8 million-10 million b/d, from 5.4 million b/d currently.

Its latest downstream complex, the 400,000 b/d Yasref refinery, is a joint venture between Saudi Aramco and China's Sinopec. Saudi Arabia also has a 25% stake in the 280,000 b/d Fujian refinery in China.

Saudi Arabia exports around 1 million b/d of crude to China, overtaking the US as the kingdom's largest buyer. But it faces intense competition from other suppliers for market share, as lower reliance by the US on imports has left most OPEC suppliers seeking new homes for their barrels.

Saudi Arabia retained its position as China's biggest crude oil supplier in 2015, but its market share fell from 2014. Supplies from Saudi Arabia to China -- which mostly came under fixed term contracts with state-owned oil giants -- were 50.54 million mt in 2015, up by only 880,160 mt from 2014.

As a result, Saudi Arabia has stepped up efforts to revive its position in China, with Saudi Aramco saying in January that it would aim to double its crude and product exports to China, without specifying a time period.

Part of the plan includes its willingness to sell to China's independent refiners, rather than supplying only to state-owned oil companies.

Joo was quoted as saying that Saudi Arabia, as the biggest crude oil supplier for South Korea, had strengthened ties with Seoul since South Korean President Park Geun-Hye's visit to Riyadh in March last year.

The ministry refused to disclose the details of the discussions, but added that both sides agreed to hold a meeting on investment plans later this year.