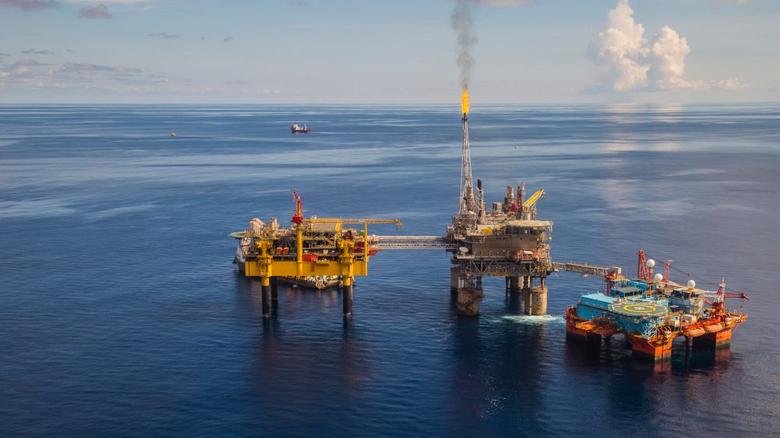 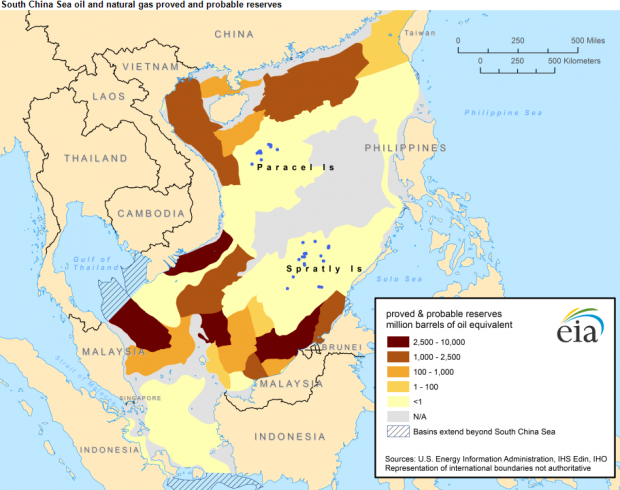 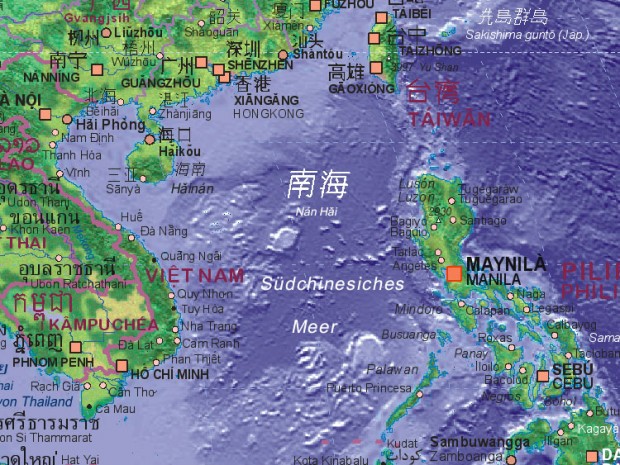 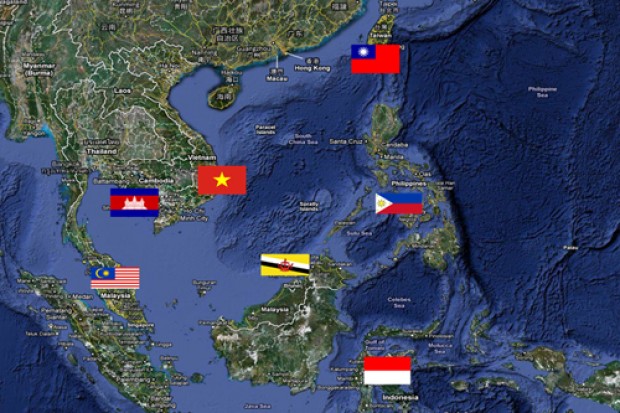 According to REUTERS, China's government sought to downplay fears of conflict in the South China Sea after an influential state-run newspaper said on Tuesday that Beijing should prepare for military confrontation in the area.

The joint editorials in the Chinese and English editions of the Global Times were published as tension mounted ahead of a July 12 ruling by an international court hearing competing claims of China and the Philippines in the South China Sea.

The newspaper said the dispute had already been complicated by U.S. intervention and now faced further escalation due to the threat posed by the tribunal to China's sovereignty.

"Washington has deployed two carrier battle groups around the South China Sea, and it wants to send a signal by flexing its muscles: As the biggest powerhouse in the region, it awaits China's obedience," the Global Times said.

China should speed up developing its military deterrence to give the U.S. a bloody nose if it intervened in the dispute by force, the newspaper added.

"China hopes disputes can be resolved by talks, but it must be prepared for any military confrontation. This is common sense in international relations."

Asked about the editorials and whether conflict could break out in the South China Sea, Chinese Foreign Ministry spokesman Hong Lei said the government was committed to peace.

"China will work with ASEAN countries to safeguard the peace and stability of the South China Sea," he told a daily news briefing, referring to the Association of Southeast Asian Nations.

"We've pointed out many times recently that as for the relevant dispute, China does not accept any decision imposed by a third party as a means of resolution, nor any solution plan that is forced upon China."

The Global Times is published by the ruling Communist Party's official People's Daily, and while it is widely read in policy-making circles it does not have the same mouthpiece function as its parent and its editorials cannot be viewed as representing government policy.

It is also well-known for its extreme nationalist views.

China, which has been angered by U.S. patrols in the South China Sea, will be holding military drills in the waters there starting from Tuesday.

Manila has sought to dial down tensions with its powerful neighbor ahead of the decision but resisted pressure to ignore the ruling.

"The reality is that nobody wants a conflict, nobody wants to resolve our conflict in a violent manner, nobody wants war," Philippines Foreign Minister Perfecto Yasay told ANC television on Tuesday.

"It is my understanding that the President would like to maintain stronger, better relationships with everybody, including China, including the United States, including Japan and all," Yasay said, referring to President Rodrigo Duterte, who was sworn into office last week.

He added that a "special envoy" was needed to help resolve the dispute with China.

U.S. officials have expressed concern that the ruling by the court in the Hague could prompt Beijing to declare an air defense identification zone, or ADIZ, as it did over the East China Sea in 2013, or step up the pace of reclamation and construction on its holdings in the disputed region.

What response China takes will "fully depend" on the Philippines, the China Daily added, citing unidentified sources.

"There will be no incident at all if all related parties put aside the arbitration results," one of the sources told the English-language publication.

"China has never taken a lead in ... stirring up regional tension," another of the sources added.

About $5 trillion in ship-borne trade passes every year though the energy-rich, strategic waters of the South China Sea, where China's territorial claims overlap in parts with Vietnam, the Philippines, Malaysia, Brunei and Taiwan.

THE NEXT OIL WAR