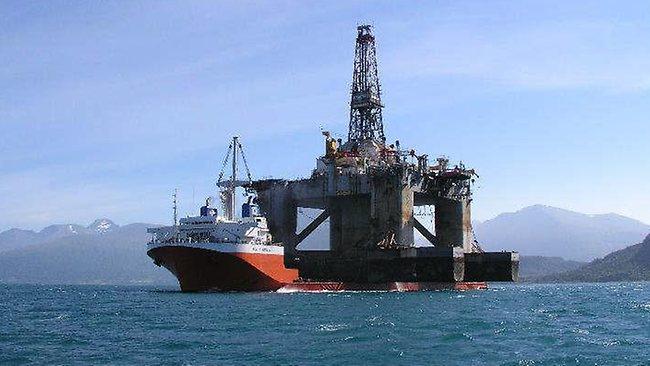 Chevron Corporation (NYSE: CVX) reported a loss of $1.5 billion ($0.78 per share – diluted) for second quarter 2016, compared with earnings of $571 million ($0.30 per share – diluted) in the second quarter of 2015. Included in the quarter were impairments and other non-cash charges totaling $2.8 billion, partially offset by gains on asset sales of $420 million. Foreign currency effects increased earnings in the 2016 second quarter by $279 million, compared with a decrease of $251 million a year earlier. Sales and other operating revenues in second quarter 2016 were $28 billion, compared to $37 billion in the year-ago period.

"The second quarter results reflected lower oil prices and our ongoing adjustment to a lower oil price world," said Chairman and CEO John Watson. "In our upstream business, we recorded impairment and other charges on certain assets where revenue from expected oil and gas production is expected to be insufficient to recover costs. Our downstream business continued to perform well."

"We continue to make progress towards our goal of getting cash balanced," Watson added. "Our operating expenses and capital spending were reduced over $6 billion from the first six months of 2015."

"In addition, we're bringing our major capital projects to completion," Watson stated. "We have restarted LNG production and cargo shipments at Gorgon and Angola LNG, and started up the third train at the Chuandongbei Project in China. Construction at our other key projects is progressing, and we expect additional start-ups later this year. As these projects continue to ramp up, they are expected to increase net cash generation in future quarters."

"We recently announced the final investment decision on the Future Growth and Wellhead Pressure Management Project at Tengiz in Kazakhstan," Watson added. "The project represents an excellent opportunity for the company. It builds on our strong track record at Tengiz and is expected to create future value for our shareholders." 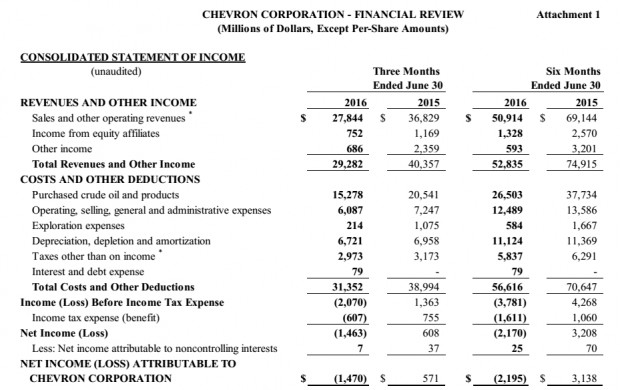 OIL COULD BE UNECONOMIC