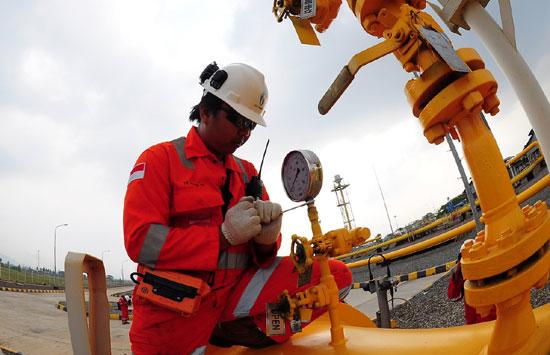 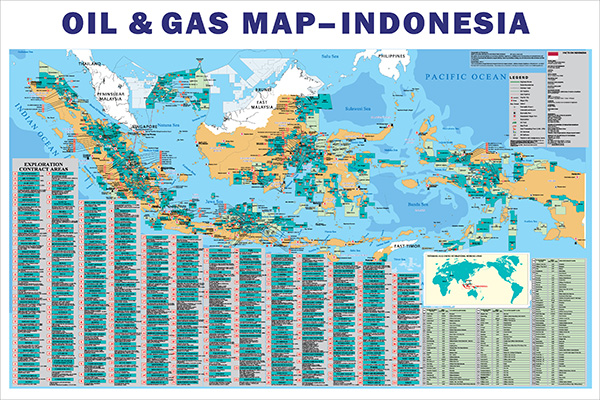 REUTERS wrote,  Indonesia expects to start natural gas production from two deepwater fields this year and next, even as major oil companies are reviewing the economics for other projects, a senior energy official said late on Thursday.

The Bangka project, majority owned by Chevron, will start operation in August, Wiratmaja Puja, the director general of oil and gas at Indonesia's Energy Ministry, told Reuters in an interview.

Italian oil firm Eni's Jangkrik project is 80 percent complete and is expected to commence operation in July 2017, he said.

Both projects are located in the Kutai Basin offshore East Kalimantan province where several projects are being planned under the name of the Indonesia Deepwater Development (IDD).

Two other IDD projects - Chevron's Gendalo-Gehem and Eni's Merakes - have been put on hold after oil and gas prices fell LNG-AS, Puja said.

The Indonesian government is in talks with the companies on providing more incentives to raise the internal rate of return for the deepwater projects to at least 25 percent, up from 10 to 15 percent currently, Puja said.

The companies have proposed incentives that include extending the length of the production sharing contracts for the deepwater projects beyond the initial 30 years because of their complexity and a longer exemption period for being obligated to sell to the domestic market.

"We're still discussing it. It's not decided yet," Puja said.

Chevron has a 62 percent interest in the Bangka project, according to its website. The project has a design capacity of 115 million cubic feet of natural gas and 4,000 barrels per day (bpd) of condensate, a light oil typically produced in association with gas.

The Jangkrik project, which Eni holds a 55 percent stake, is expected to produce 450 million cubic feet of natural gas and 4,400 bpd of condensate, according to the project contractor Saipem's website.

Separately, Indonesia has offered 17 oil and gas blocks in an auction this year, including the deepwater Surumana block, Puja said.