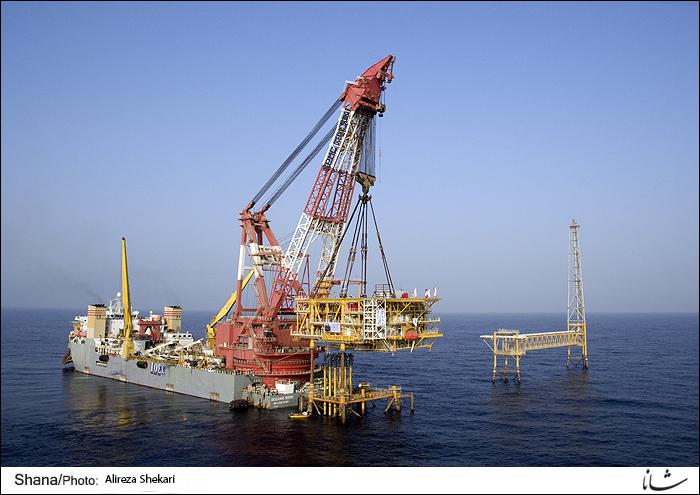 According to SHANA, Director of the International Affairs Department at National Iranian Gas Company (NIGC) Azizollah Ramezani said on Monday that talks have been held with a well-credited German company for gas trade.
Ramezani told the Panel of Prospect of Gas Industry in Next Half a Century that the deal is expect to prepare the condition for export and shipment of gas to West Europe.

On increase in share of Iran world gas trade, he said talks are being held with Oman, Kuwait and the UAE and once they are finalized, signing of a contract with the parties will be possible.

He then said studies on new markets are on his office's agenda and will cover LNG markets in Turkey, Armenia, Azerbaijan, Afghanistan, eastern and western Europe, India, China and Southeast Asia.

He added that contracts have been signed with such big international companies for gas trade like Gazprom, Siemens, SK Telecom and Kogas as well as a Belgian and French company.