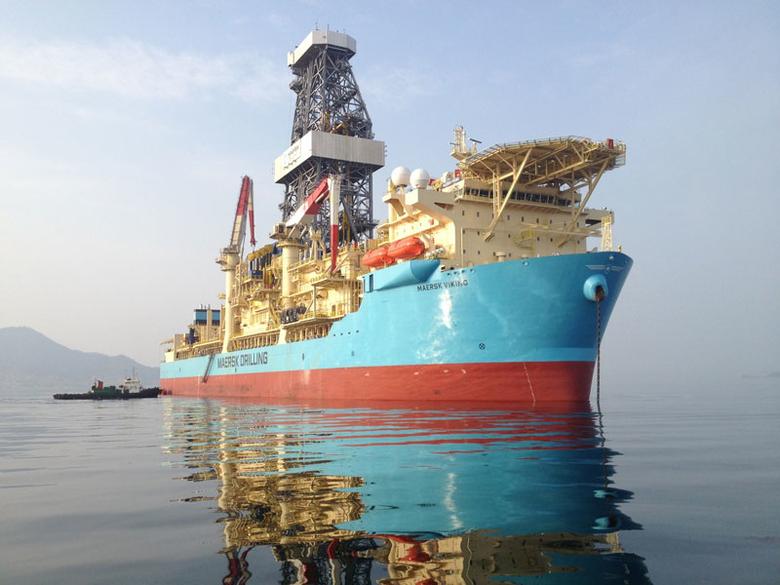 According to REUTERS, Maersk Drilling will cut 122 jobs in the United States due to the early termination of a contract for deepwater rig Maersk Valiant.

Maersk Drilling, a unit of conglomerate A.P. Moller-Maersk , said last week it had signed a deal with ConocoPhilips and Marathon Oil to end the contract for the rig with effect from mid-September, a year earlier than originally scheduled.

The rig firm announced earlier in July it would cut up to 140 jobs in Norway due to lack of work for two other rigs.

The offshore drilling industry is facing challenges as oil companies postpone or cancel exploration and development projects due to low crude prices.

Oil in January hit its lowest levels in more than a decade.