REUTERS wrote, Mozambique's long-delayed offshore gas project with Italy's Eni could be approved within months, sources close to the deal said, sparking investments with the potential to transform one of the world's poorest countries into a major energy player.

Mozambique made one of the world's biggest gas finds in a decade in 2010 but negotiations with operators Eni and U.S. firm Anadarko have dragged on for years due to disputes over terms and concerns about falling energy prices. 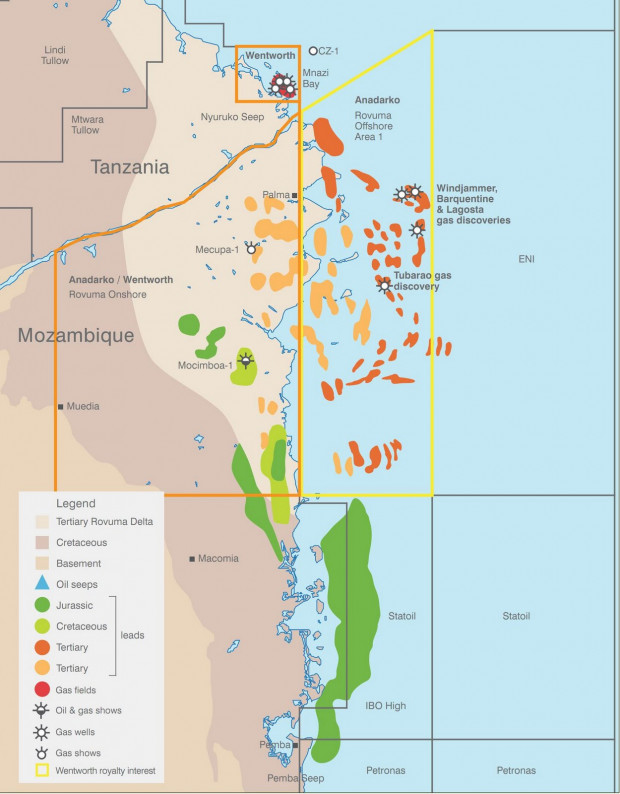