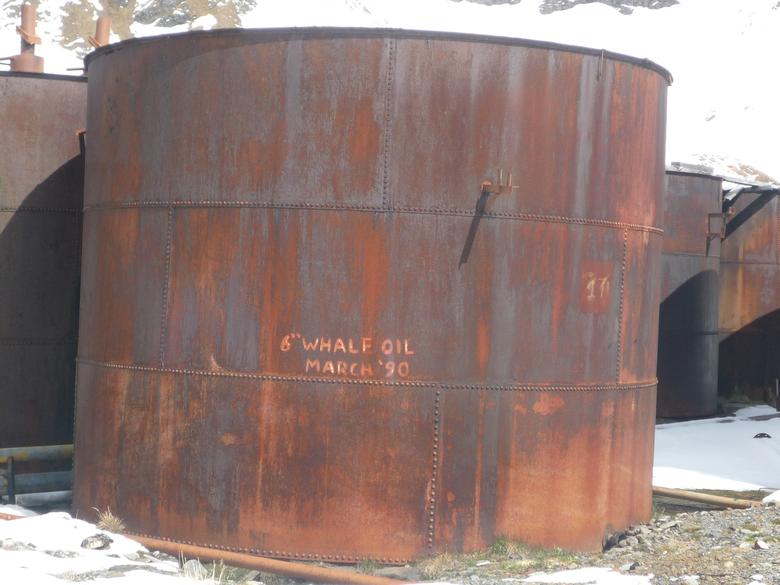 REUTERS wrote, oil edged higher to $42 a barrel on Wednesday after hitting its lowest since April the previous day, supported by an industry report showing a fall in U.S. inventories and a weaker dollar.

But prices could struggle to make much headway, analysts said, as sentiment remains bearish. A supply glut that has weighed on prices could increase if oil exports actually restart from ports in Libya that have been closed since 2014.

"The sentiment is still quite negative and depressed on oil prices," said Eugen Weinberg, analyst at Commerzbank.

"There are factors which should be supportive, but at the moment I think there is no single (piece of) news which would convince the bears that the decline is over."

The U.S. dollar stayed close to a six-week low against a basket of currencies, lending oil some support. Weakness in the dollar makes dollar-denominated commodities cheaper for other currency holders.

Also supportive was Tuesday's American Petroleum Institute report on U.S. inventories, which showed a 1.34 million-barrel drop in crude stocks, although the decline was about in line with analyst expectations.

Oil rallied from a 12-year low near $27 in January to a 2016 high of almost $53 in June, supported by an initiative from OPEC and outside producers including Russia to freeze output and by hopes that the supply glut would ease.

But the output deal fell apart and since June, signs that the glut is proving more resilient as well as concern about slowing economies in Asia - the driver of oil demand growth - and Europe have weighed.

"Risks for oil remain skewed to the downside in 2H16," analysts at Morgan Stanley said a report. "Supply disruptions and risk appetite were supportive April-June, but fundamental headwinds are growing, which outnumber any recent positives."

Not all share that view. Standard Chartered bank said there was "no fundamental justification for recent oil-price falls" and "the global oil market has rebalanced, and U.S. crude supply and inventories are expected to fall."

The U.S. government's report on oil inventories is due for release at 1430 GMT. Analysts in a Reuters poll expected declines in both crude and refined product stocks.