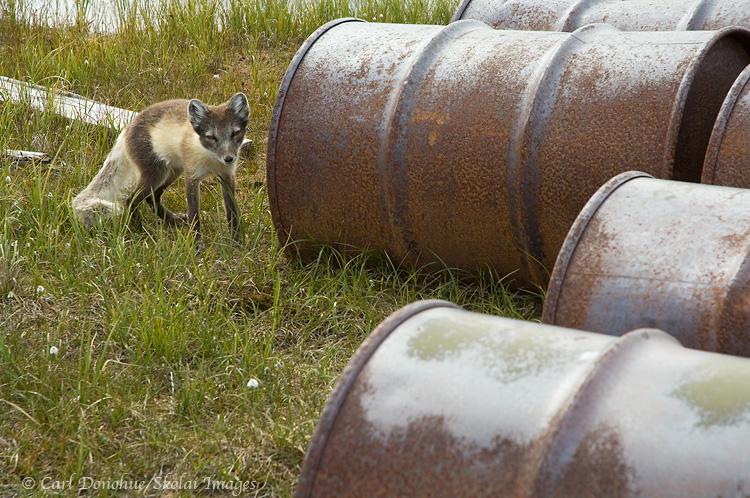 According to BLOOMBERG, oil closed in a bear market Monday, but don't abandon hope. Analysts are looking beyond the current slide to next year for a rebound.

Crude has plunged by more than a fifth in less than two months as refineries created a glut of gasoline while failing to eliminate excess supply of crude. That wrecked refining margins and hurt the earnings of Exxon Mobil Corp., BP Plc and Royal Dutch Shell Plc. Yet, global oil prices will average $57 a barrel in 2017, according to the median of at least 20 analyst estimates compiled by Bloomberg.

Progress will be slow. The crude glut will take a long time to dissipate, meaning only gradual price gains, said Michael Hsueh, a strategist at Deutsche Bank AG. West Texas Intermediate, the U.S. benchmark, will average $49.50 in the fourth quarter before breaking decisively above $50 next year, the analysts say.

"We're looking at a market that's still in a very slow process of rebalancing and we don't think that you'll get a sustainable deficit until the second quarter of 2017," said Hsueh, who sees oil at $53 next year. "Those deficits are necessary to draw down global inventories, but that will still take until the end of 2018, it appears."

WTI has fallen 22 percent to $40.06 since early June, taking it past the 20 percent drop that characterizes a bear market. So ends a recovery that saw prices almost double from a 12-year low in February. Supply disruptions from Nigeria to Canada that cut into the global surplus have abated.

While U.S. stockpiles are down from an April peak, they remain far above anything the market has witnessed at this time of year for at least three decades. Worse, gasoline inventories are at unprecedented levels, too, crushing processing profits from a fuel that a few months ago was seen as an industry bright spot.

"The price move down does make sense, given that we still have a huge overhang of oil inventories," said Gareth Lewis Davies, an energy strategist at BNP Paribas. "There's a sense that looking at the balances going forward, supply and demand are in parity. That means we're still left with this overhang."

Yet, with oil companies' capital expenditure reductions set to reach $1 trillion by 2020, Simon Flowers, the Edinburgh-based chief analyst at Wood Mackenzie Ltd., said there's a "ticking time bomb" that will eventually push prices higher. Such reductions may even push demand above supply as early as the end of this year, said Hans Van Cleef, an ABN Amro energy economist.

The lack of investment "will have a big impact on global supply," said Van Cleef, who forecast Brent will reach $70 next year. As soon as the market realizes there isn't an oversupply and that a shortage is imminent, "that should give a huge boost to oil prices," he said.

As prices begin to rise, the first producers to benefit will be U.S. shale drillers, Flowers said. He expects shale output to bottom early next year before returning to the record level set in 2015 of about 4.5 million barrels a day within two years. Shale production will nearly double to as much as 8.5 million by the middle of the next decade, spurred by cost savings of as much as 40 percent, according to Flowers.

Already, U.S. oil explorers have boosted the number of active rigs by 58 since the start of June to 374, with 3 added last week, Baker Hughes Inc. said July 29. American producers have expanded drilling in recent weeks after idling more than 1,000 oil rigs since the start of last year.

Globally the number of new oil rigs that hit their break even costs at $57 a barrel is "a much more patchy story," Flowers said, with regions such as West Africa lagging behind the U.S. in adapting to a lower price environment.

"The U.S. Energy Department is saying that this productivity gain is continuing," said Bjarne Schieldrop chief commodities analyst at SEB AB. Those gains could put the price of oil needed for U.S. shale production below $40 this time next year, he said.