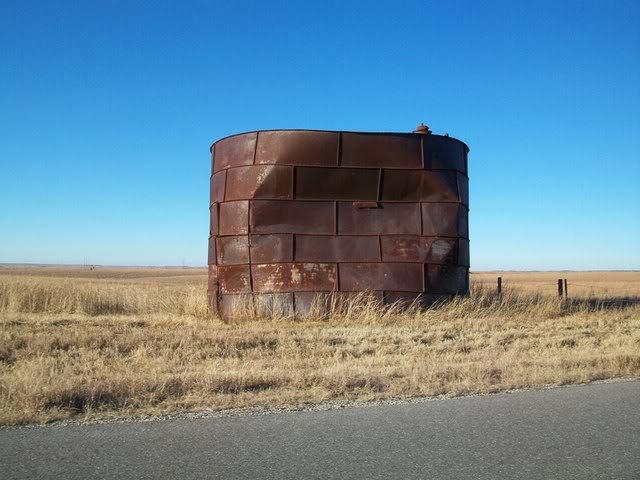 The yield on five-year bonds rose five basis points to 8.81 percent, the biggest increase on a closing basis in almost three weeks. The ruble was little changed at 66.6450 per dollar as of 1:34 p.m. in Moscow, leaving it down about 1 percent this week, in line with the drop for Brent crude, which traded at $42.07 per barrel.

Russian assets are under pressure as concerns resurface that the global oil market is over supplied. After rallying from a record low at the start of the year as crude rebounded, the ruble is the third-worst performer in emerging markets so far this quarter.

"Russia should be, and will be, selling off if oil does not bounce back to $45 a barrel," said Anastasia Levashova, a money manager at Blackfriars Asset Management Ltd. In London.

The government's five-year local-currency borrowing costs are up 15 basis points, compared with a one basis point increase for Poland's similar-maturity debt. Russian stocks retreated for a second day, with the Micex Index dropping 0.2 percent.

At the same time, the drop in bond prices is unlikely to hurt the Finance Ministry's two debt auctions Wednesday at which it is due to offer 30 billion rubles ($450 million) of bonds, according to UralSib Capital. The state is paying out about 216 billion rubles in coupons and maturing bonds, meaning funds will be available to buy the notes due 2021 and 2031 that are being tendered today, according to Dmitry Dudkin, head of research at UralSib.