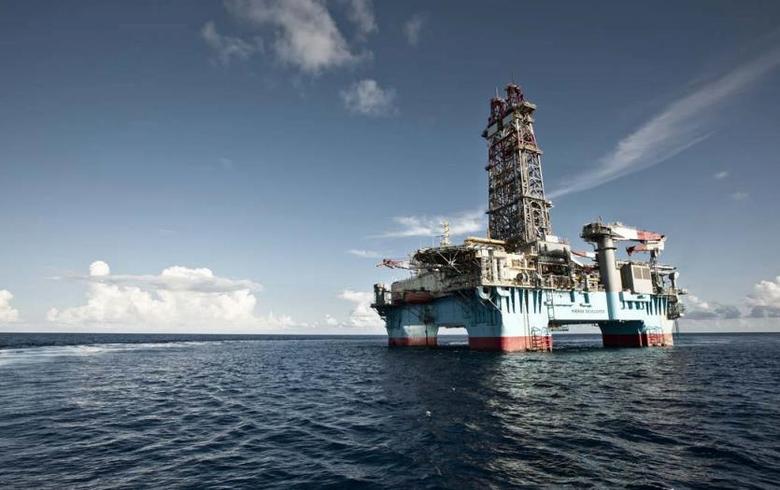 Statoil has agreed a further sale of non-core assets in its US onshore portfolio, the third in the southern Marcellus in the last two years.

In the latest transaction, Statoil will divest some of its non-operated interests in the US state of West Virginia to Antero Resources Corporation ("Antero") for approximately USD 96 million in cash.

This follows the announcement by Antero on 9 June 2016 of the acquisition of Southwestern Energy Company's ("Southwestern") interest in the same assets. Statoil and Antero have agreed on a price equivalent to that agreed between Southwestern and Antero.

The acreage is primarily located in Wetzel, Tyler and Doddridge Counties and is operated by Southwestern. Statoil's net acreage included in this transaction is approximately 11,500 acres and its average working interest is 19%.

"The US business is one of the focus areas in Statoil's international strategy. We will continue actively to manage the portfolio, optimise field developments, and step up efficiency improvements and cost reduction measures," says Torgrim Reitan, executive vice president of Development and Production USA.

In the Marcellus Statoil retains its operated properties in the US state of Ohio and its c. 350,000 net acre non-operated position.

The transaction is expected to close by the third quarter of 2016, subject to certain conditions being met.