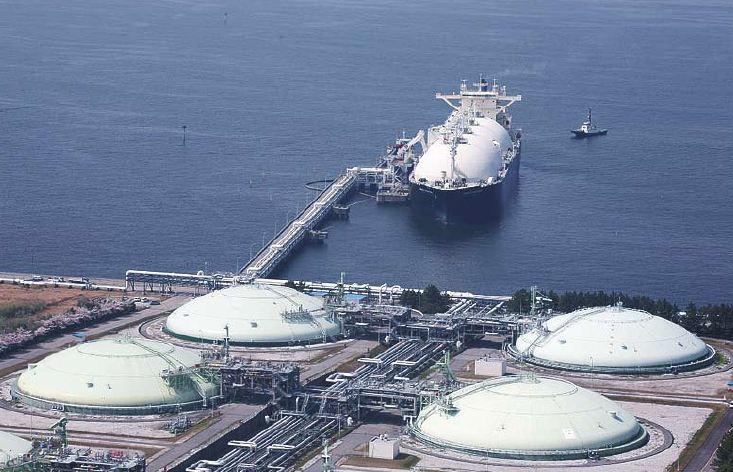 According to a statement by PV Gas, the newly formed entity came in existence on August 1, 2016. State owned PV Gas believes LNG Vietnam will smoothen the imports of the fuel and help diversifying the supply of gas in the rapidly growing domestic market. The new entity will also look at exporting LNG to markets in the region.

As per the agreement PV Gas would hold 51% stake in LNG Vietnam, Bitexco will own 39% and Tokyo Gas 10%.

Earlier this year, PV Gas and Tokyo Gas had signed an agreement to extend the MoU for the comprehensive cooperative relationship on the development of LNG value chain in Vietnam.

Demand for gas in expanding rapidly in Southeast Asia and Vietnam is no exception. LNG is in demand as an energy source for industrial parks around Ho Chi Minh City in the country's south. There are plans to build LNG facilities, including at the port of Thi Vai near the city, Nikkei added.

Expectation of robust energy consumption growth has attracted other global majors to the region as well. In May, Italy's Enel and the Japan's Marubeni Corporation said they will together explore for opportunities in the gas generation sector in the Asia-Pacific region.

Energy landscape in Southeast Asia is undergoing a major shift as domestic demand continues to race ahead. According to International Energy Agency (IEA), as domestic natural gas demand outpaces indigenous production, intra-regional and intra-country trade increases, Southeast Asia will turn into a net gas importer of around 10 bcm by 2040, compared with net exports of 54 bcm in 2013.

IEA says electricity demand would almost triple by 2040, an increase greater than the current power output of Japan. Although coal still remains the dominant fuel, greater focus on pollution reduction will lead to demand growth in gas fired power plants.