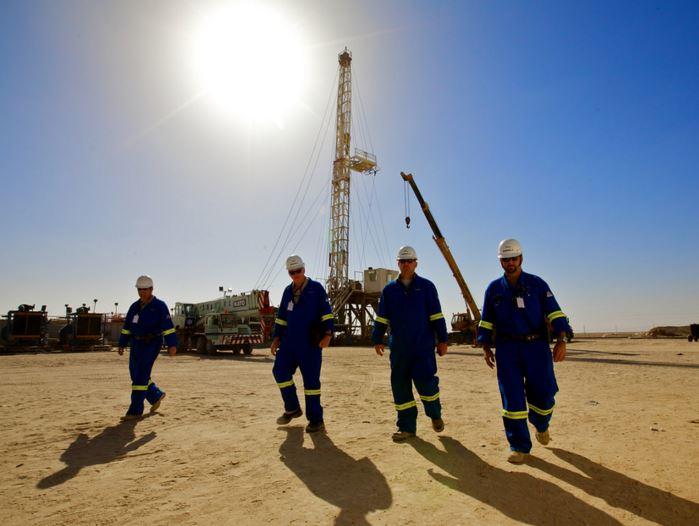 BP today announced that it has signed a second production sharing contract (PSC) for shale gas exploration, development and production with China National Petroleum Corporation (CNPC). The PSC, signed on 27th July, covers an area of approximately 1,000 square kilometres at Rong Chang Bei in the Sichuan Basin. In March 2016, BP and CNPC signed their first shale gas PSC on the adjoining Neijiang-Dazu block. As with the earlier contract, CNPC will operate the Rong Chang Bei PSC.

“We are pleased to be making further progress in our strategic partnership with CNPC and deepening our business in China. This second shale gas PSC in China builds on the successful cooperation we are already seeing with the Neijiang-Dazu PSC signed in March,” said Bob Dudley, BP Group Chief Executive.

“Combining CNPC’s operational expertise with BP’s technology and experience, we now expect to leverage the synergies between these blocks. This new PSC clearly demonstrates our continued commitment to invest in projects in China which will deliver long-term value to BP, to our Chinese partners and, most importantly, to the country.”

This PSC marks another achievement under BP and CNPC’s framework agreement on strategic cooperation that was signed in October 2015 during the visit to the UK of The President of The People’s Republic of China, Mr. Xi Jinping. In addition to unconventional resource exploration and development, the framework agreement covers possible future fuel retailing ventures in China, potential new oil and LNG trading opportunities globally and carbon emissions trading, as well as sharing of knowledge around low carbon energy and management practices.

As the world’s largest developing country, China plays a vital role in the transformation of the global energy mix and aims to increase the proportion of gas in its overall primary energy consumption. As a new strategic focus for China, the exploration, development and production of shale gas is expected to significantly benefit the country’s energy mix in the long term. BP’s Energy Outlook (2016 edition) expects that, by 2035, shale gas will account for a quarter of the total gas produced globally and China will become the world’s largest contributor to growth in shale gas production.

"China is important for global energy markets and for all BP’s businesses. With this new PSC sealed, we want to further expand our presence in this vital market," said Edward Yang, BP China President. “The two recently-signed shale gas PSCs not only underline BP’s continued confidence in the Chinese market, but also reaffirm our dedication to support China in unlocking its potential for more sustainable energy development.”