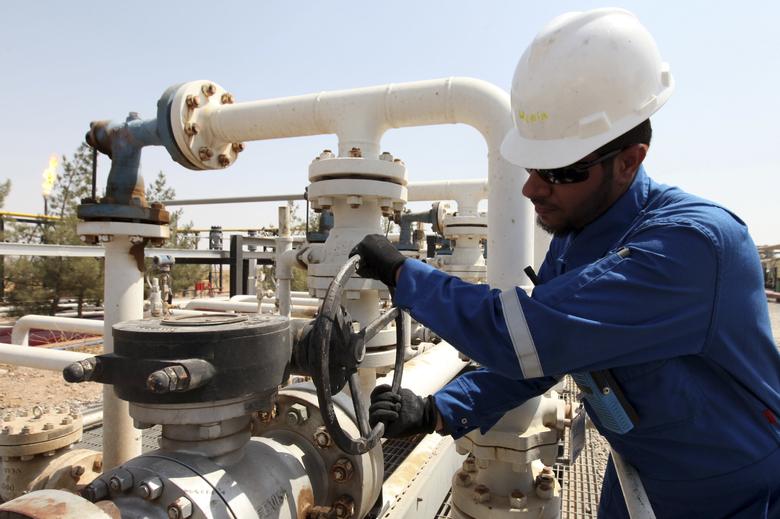 TOGY wrote, Iraq and the Kurdistan Regional Government (KRG) have reportedly reached a deal on crude exports from Kirkuk, a Kurdish official was quoted as saying on Wednesday.

Iraqi Prime Minister Haider Jawad Kadhim Al Abadi and his Kurdish counterpart, Nechirvan Barzani, have agreed to split the proposed export volume of 150,000 bopd from Kirkuk's Baba Gorgor and Khabbaz fields between them. On Tuesday, Kurdish news outlet Rudaw also claimed an agreement on Kirkuk oil had been reached.

Soon after newly installed Iraqi Oil Minister Jabar Ali Al Luaibi was installed earlier this month, the Ministry of Oil's North Oil Company (NOC) resumed transporting oil from its northern fields via a pipeline controlled by KRG. While the move was widely interpreted as a sign of good faith, Al Abadi later in August said the move was prompted by the need to preserve the Kirkuk field's reservoirs, as NOC had been re-injecting oil that would normally be exported.

In the run-up to the oil talks, Baghdad had been strong-arming the KRG by suggesting it could look into exporting Kirkuk crude via Iran, an idea previously floated by the KRG itself. On Tuesday, Iraq's Oil Marketing Company blacklisted three oil tankers known to have carried crude for KRG.