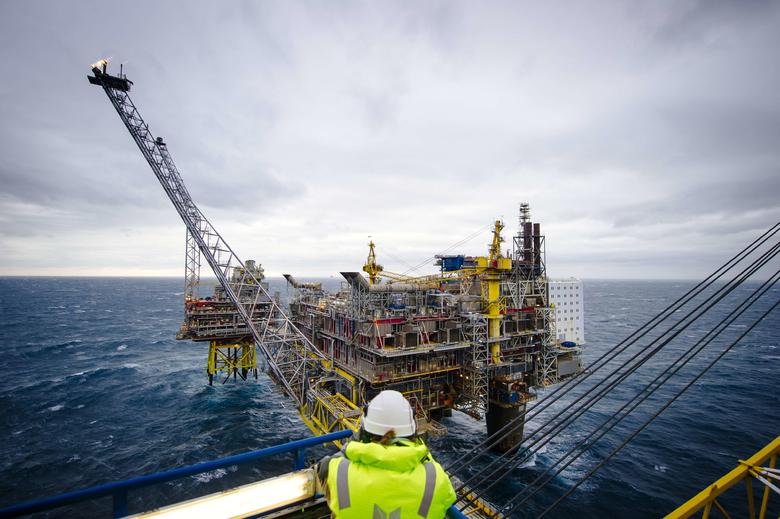 GASTECHNEWS wrote, the UK's natural gas imports from Norway are forecast to increase up to 15% year on year this winter. In the months from October to March, the UK will likely import between 60-136 mcm per day of gas from Norway. At the high end of this range, imports would be up 18 mcm per day in the same period a year earlier. Imports of Dutch and Belgian gas are also projected to increase amid predictions that lows from the UK Continental Shelf (UKCS) may fall by 4% this year to as low as 70 mcm per day.

Although UK gas supplies could yet hit some hurdles this winter – such as issues at Rough, the country's biggest storage facility – it should have more than enough gas to meet demand. Mandatory output cuts at the Netherlands' Groningen gas field after production there was linked with earthquakes in the region represent another potential challenge to British gas supplies. However, Groningen – which is Europe's biggest gas field – is allowed to increase production in the event of a particularly cold winter, and this would enable sufficient gas to flow to the UK.

In all, the UK should have as much as 605 mcm per day of gas available for the winter period. Expected there to be sufficient gas supplies available to meet demand for winter, Great Britain's gas demand is expected to be met from a wide range of supply sources. A fairly weak demand picture should also help keep shortages at bay. This should be especially true if weather trends hold, as over each of the past four winters, the UK has not once endured a single day that was cold enough to push demand above 400 mcm.

Brexit impact on the UK gas sector: The UK has evolved from being self-sufficient in gas from the North Sea to a position as a net importer of gas. Owing to this change, the country has turned to LNG deliveries and also supplies coming in via the UK-Belgium Interconnector gas pipeline (IUK).

But leaving the European Union could raise questions about the guarantee of future gas supplies through IUK. As an EU member, the UK could depend on the IUK to meet its needs when its gas market was short. Meeting this need has effectively been an obligation on fellow member states under European single energy market rules. But with the UK now preparing to exit the EU, this source of supply may not be so readily available, particularly if continental countries wished to store any surplus gas on the mainland EU side. This recalibration is likely to see the UK diversify its gas purchases, with new LNG suppliers such as the US and Russia emerging as potential suppliers.