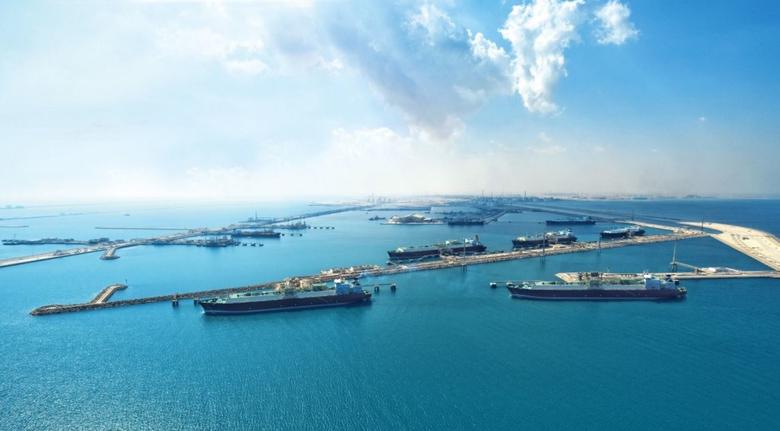 The issue ratings on Qatar's senior unsecured foreign-currency bonds are also affirmed at 'AA'; the Country Ceiling at 'AA+', and the Short-Term Foreign- and Local-Currency IDRs at 'F1+'.

S&P Global Ratings said it has affirmed its 'AA' long-term and 'A-1+' short-term sovereign credit ratings. Both Fitch and S&P affirmed their ratings with 'Stable Outlook'.

According to Fitch, the 'AA' ratings reflect the large sovereign assets -- sufficient to finance more than 20 years of present budget deficits -- of the country, along with its fiscal adjustment efforts.

The fall in oil and gas prices has resulted in sharply lower government revenues, but a fiscal adjustment is under way.

Under Fitch's baseline oil price assumptions, it expects a fiscal deficit of 4.3 percent of GDP in 2016, including the estimated income of Qatar Investment Authority (QIA) of around 5% of GDP.

'We assume that full-year spending will be close to budgeted amounts, with risks tilted towards overspending, given the size of the planned adjustment.

The decline in current spending reflects, among other measures, a public sector wage freeze, layoffs of expatriate workers, reductions in fuel and utility price subsidies and general restraint on expenses in the public sector', Fitch said.

Authorities are financing deficits by issuing debt instead of drawing on assets held by QIA.

The government made its debut on the eurobond market by issuing $9bn of five-, 10-, and 30-year bonds this May with strong demand from investors. This follows a $5.5bn loan syndication in late 2015.

This would imply more domestic issuance in 2016 and 2017, and additional external issuance of around $5bn in 2017.

'The country holds the third-largest proven natural gas reserves in the world, and is the largest exporter of liquefied natural gas (LNG). We expect Qatar's reserves to provide many decades of production at the current levels. GDP per capita is among the highest of rated sovereigns, estimated at $59,245 in 2016,' S&P Global Ratings noted.

S&P expects that Qatar's general government balance to average a deficit of about 5% of GDP in 2016-2019, after many years of surpluses.

'Our outlook assumes that the sharp drop in hydrocarbon revenues will be somewhat offset by cuts in current spending, which was reduced by 9.5% in 2015 and is expected to fall further in 2016 as line ministries are closed or merged, slow moving projects are scrapped, subsidies removed, and certain taxes introduced, including an increase in stamp duty.