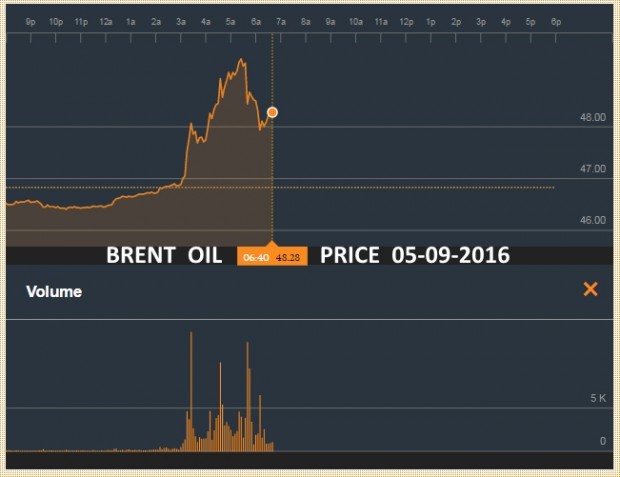 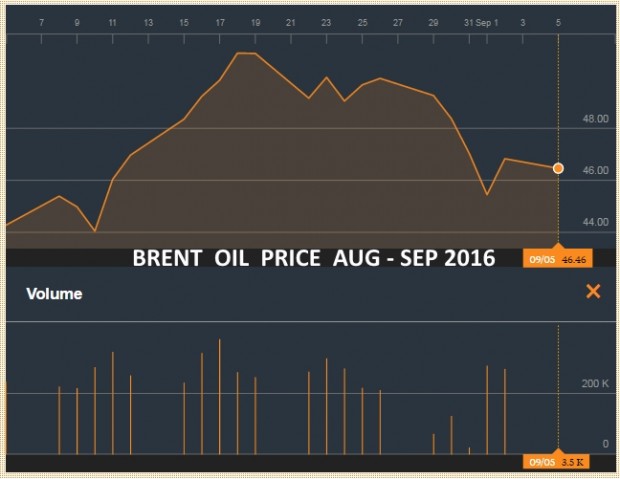 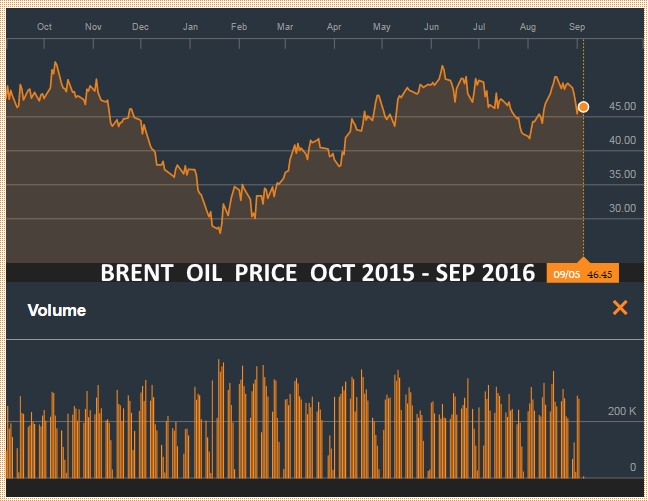 According to BLOOMBERG, Saudi Arabia, the world's largest crude exporter, raised pricing for October oil sales to Asia and the U.S. in a sign of strengthening demand.

State-owned Saudi Arabian Oil Co., known as Aramco, increased its official selling price for Arab Light crude to Asia by 90 cents a barrel, to 20 cents below the regional benchmark, it said Sunday in an e-mailed statement. The company had been expected to raise Arab Light prices…