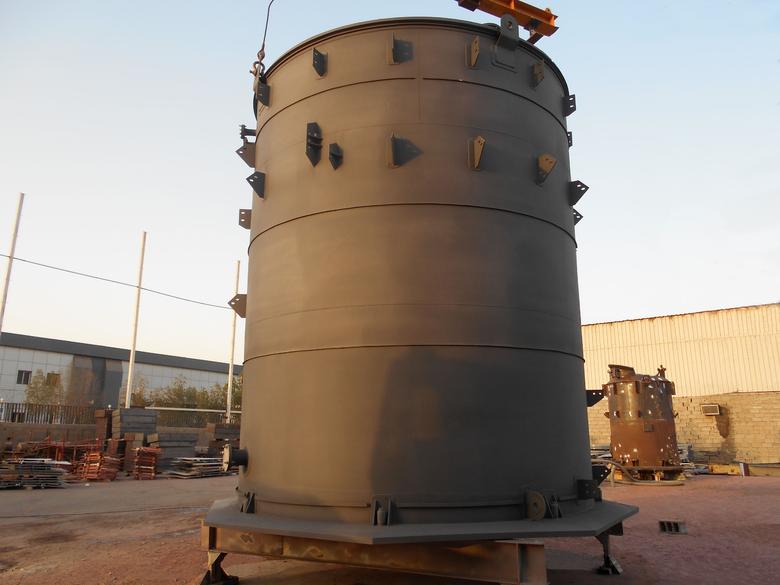 According to BLOOMBERG, Saudi Arabia, the world's largest crude exporter, raised pricing for October oil sales to Asia and the U.S. in a sign of strengthening demand.

State-owned Saudi Arabian Oil Co., known as Aramco, increased its official selling price for Arab Light crude to Asia by 90 cents a barrel, to 20 cents below the regional benchmark, it said Sunday in an e-mailed statement. The company had been expected to raise Arab Light prices by 50 cents a barrel, to 60 cents less than the benchmark for Asian buyers, according to the median estimate in a Bloomberg survey of seven refiners and traders in the region.

Brent crude has dropped about half from its average price in 2014, when Saudi Arabia led the Organization of Petroleum Exporting Countries to maintain production to drive out higher-cost suppliers. The group decided at a June 2 meeting in Vienna to stick to its policy of unfettered production, with ministers united in their optimism that global oil markets are improving. OPEC will meet again this month in Algiers.

Saudi Arabia won't boost output to its full 12.5 million barrel-a-day capacity and flood the market, the kingdom's Energy Minister Khalid Al-Falih said last week. Saudi Arabia isn't concerned about global demand in spite of a drop in prices and a slower economy, Al-Falih said in an interview with Al-Arabiya television while on a state visit to Asian nations including China and Japan.

Middle Eastern producers are competing with cargoes from Latin America, North Africa and Russia for buyers in Asia, Saudi Arabia's largest market. Producers in the Persian Gulf region sell mostly under long-term contracts to refiners. Most of the Gulf's state oil companies price their crude at a premium or discount to a benchmark. For Asia the benchmark is the average of Oman and Dubai oil grades.