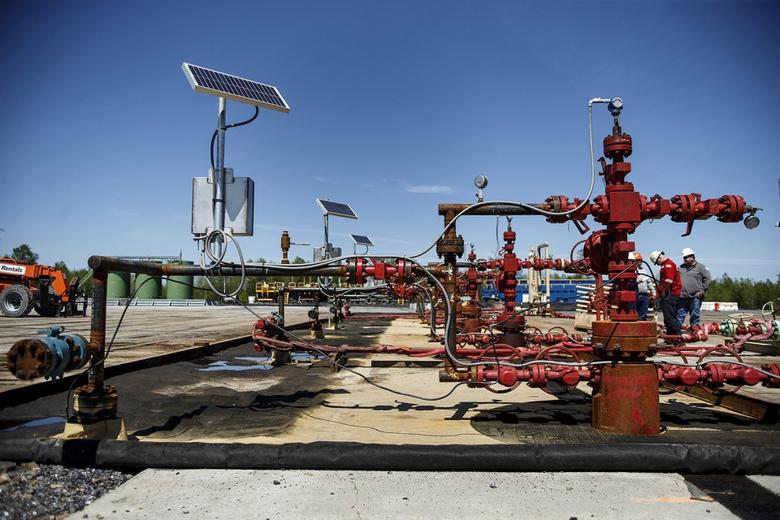 Saudi Arabia isn't concerned about global demand in spite of a drop in oil prices and a slower economy, Al-Falih said in an interview with Al-Arabiya television. The country is able to pump as much as 12.5 million barrels a day of oil, he said in comments broadcast during an official visit to buyers in Asia, its biggest market, including China.

"The market is now saturated with stored crude at beyond usual levels and we don't see in the near future a need for the kingdom to reach its maximum capacity," Al-Falih said. Demand in China is "very healthy" and consumption in India is "very good," he said. Saudi domestic use is rising due to two new refineries in Yanbu and Jubail which have raised consumption by a combined 800,000 barrels a day, Al-Falih said.

Saudi Arabia is producing near record levels as it tries to preserve market share in the face of a worldwide glut. The country pumped 10.43 million barrels a day in July, according to data compiled by Bloomberg. An increase in supply, including from U.S. shale drillers, has triggered a drop in crude prices of more than 50 percent since their 2014 peak. Saudi Arabia plans to hold informal talks on stabilizing prices with other members of the Organization of Petroleum Exporting Countries in Algeria next month.