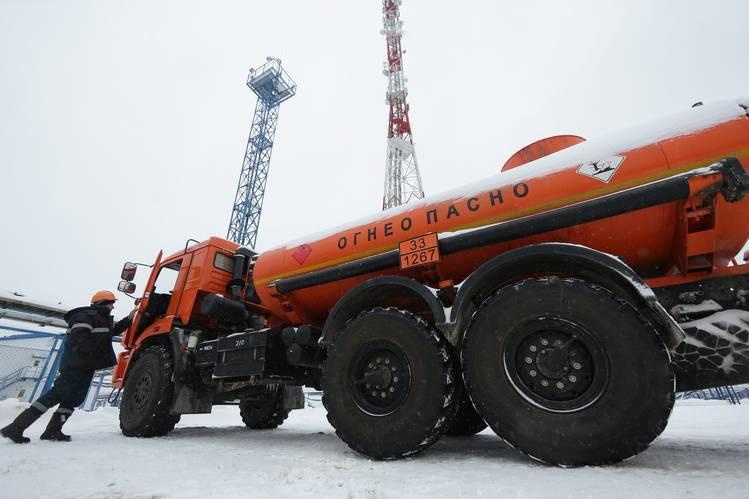 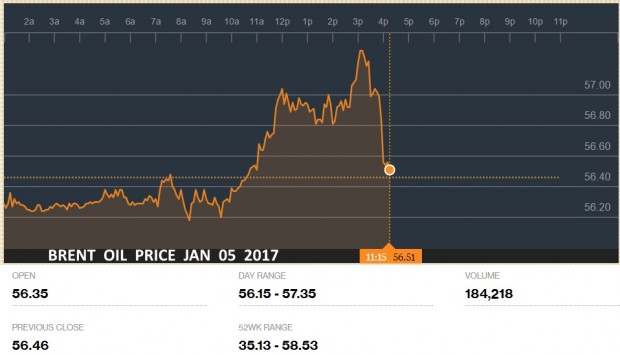 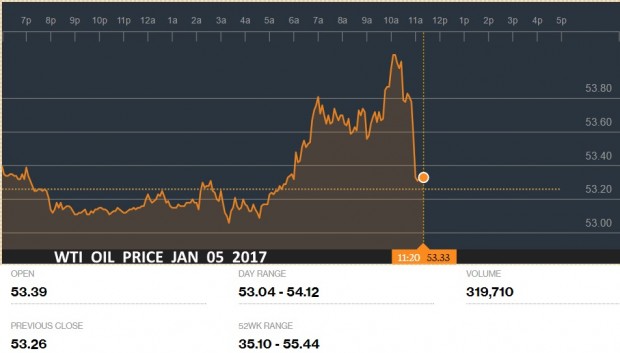 REUTERS - Oil prices rose on Thursday after Saudi Arabia started talks with customers about a reduction in crude sales to support a plan by OPEC to lower global supply.

The Organization of the Petroleum Exporting Countries promised in November to cut output to help prop up prices.

"Nothing is confirmed yet," the source said, adding the scenarios were for cuts of 3-7 percent.

Investors have been suspicious that OPEC may not cut as much as promised, but several sources told Reuters on Thursday the world's biggest oil exporter intended to lower exports to comply with the OPEC reductions.

"There remains a question mark over whether OPEC, with a long history of non-compliance, will actually follow through (with the cuts). Very few respondents expect full compliance," Singapore Exchange (SGX) said, citing results from a survey of its participants.

"Three-quarters of those surveyed went for (crude) prices averaging within the current $50-$60 a barrel range (for 2017)," SGX added.

Analysts at Goldman Sachs said even if OPEC reduced production as promised, there was "only moderate oil spot price upside given the expected supply response to higher oil prices and new production".

In another sign of compliance with the cuts, Abu Dhabi National Oil Company (ADNOC) has scheduled maintenance at oilfields for March and April, although it was not immediately clear how much exports might fall.

U.S. government figures on inventories were due to be published at 11 a.m. EST (1600 GMT) on Thursday.

A Reuters survey forecast the government report would show U.S. crude stocks declined by about 2.2 million barrels in the week to Dec. 30. 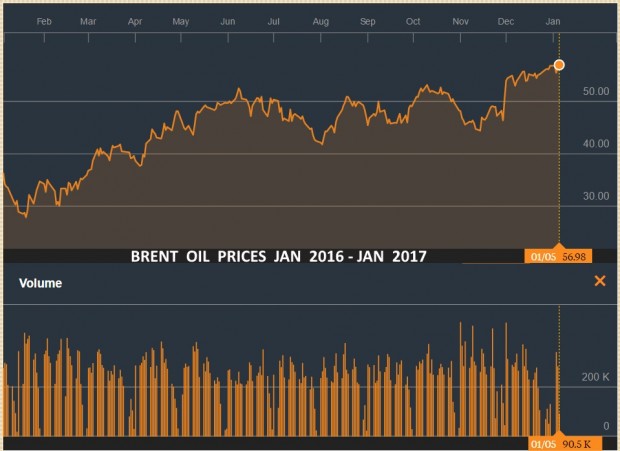 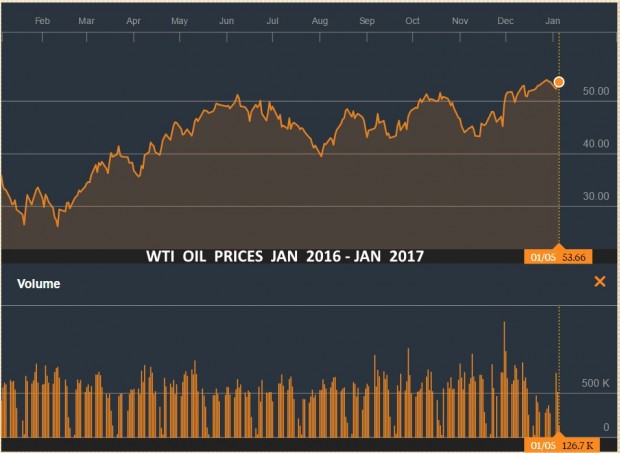 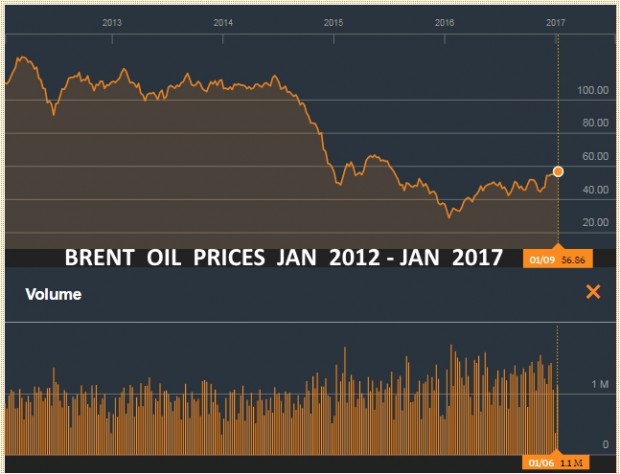 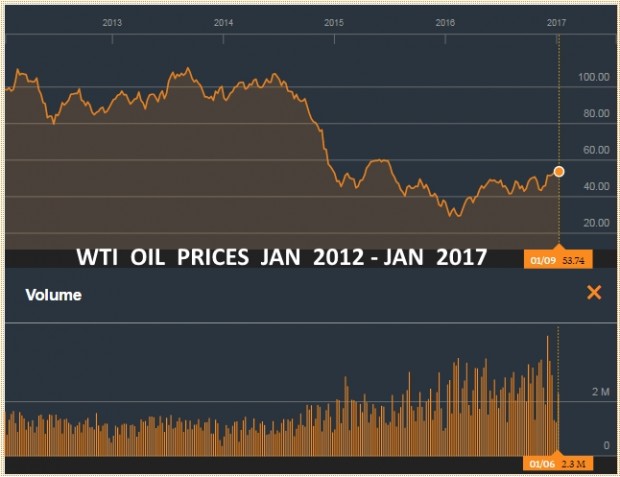