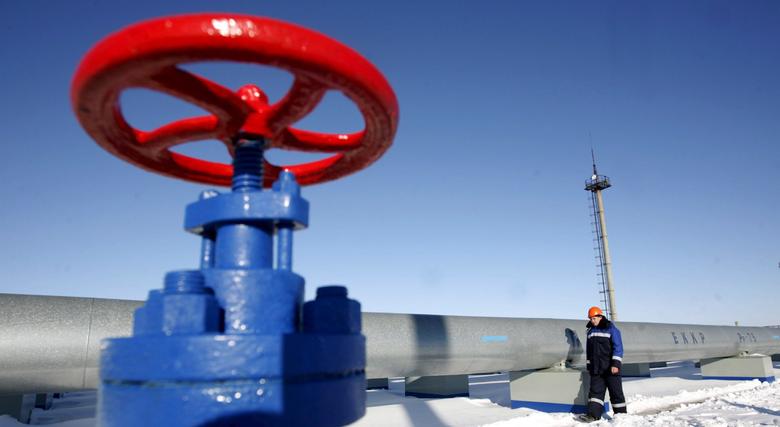 NGW - Russia produced over 650bn m³ of gas in 2016, about 0.6% more than the previous year, the statistics of the Central Dispatching Department of Fuel Energy Complex (CDU TEK) indicate. A Russian cubic metre of gas contains about 10% less energy than a standard cubic metre owing to the higher temperature it is measured at.

The independent Russian gas producers increased output by 1.9% year-on-year to 231.374bn m³, according to the statistics. The report didn't reveal Gazprom's output, but it seems the rest was produced by this company.

Only Gazprom has the right to export pipeline gas, although Novatek already trades gas and power in Europe from its Swiss office, and it is preparing for the start of its Yamal LNG plant, from which Gazprom is excluded, enabling Russian gas on gas competition abroad as well as at home.

RUSSIAN GAS FOR GERMANY: UP TO 23%