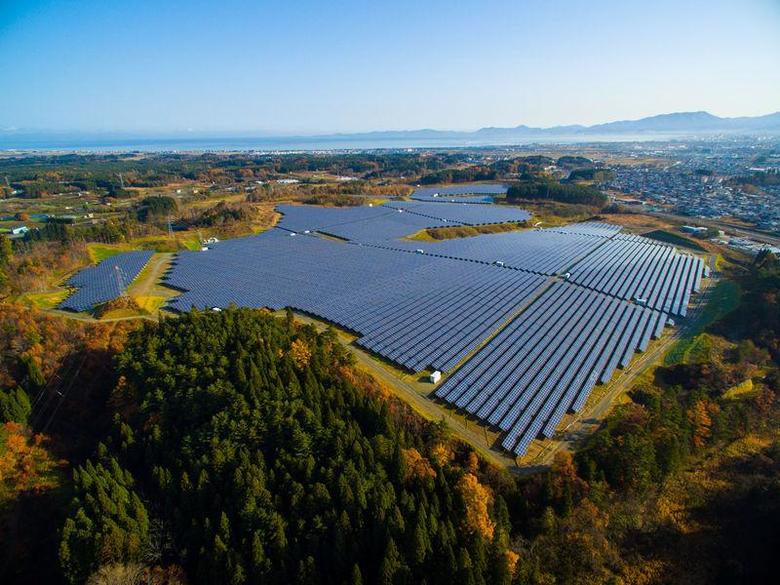 FT -  It must be tempting for Ben van Beurden to crow, "told you so," to critics who questioned his decision to commit Royal Dutch Shell to the $50bn takeover of BG Group during the depths of the oil market downturn in 2015.

Two years later, the enlarged group is generating more cash at oil prices of less than $60 a barrel than it did when crude was trading below $100. More than $10bn of annual operating costs and $20bn of capital expenditure have been stripped away, and net debt is on course to end the year $17bn lower than at its peak after the BG deal.

Yet, Mr van Beurden, chief executive of Shell, allows himself only the briefest self-congratulation. "All the milestones, we are either ahead or on track," he tells the Financial Times, referring to targets set at the time of the takeover. "But you are never done in this industry because everything is always in continuous decline."

The Dutchman is talking about the relentless pressure to find new resources to replace existing production. But, increasingly, there is an even bigger worry: that demand faces long-term decline as the world begins to shift away from fossil fuels.

For Mr van Beurden, the need to prepare Shell for a lower-carbon energy system is complicating an already tricky balancing act between investing for future growth and meeting promises made at the time of the BG deal to return $25bn to shareholders by the end of the decade.

Total's €237.5m acquisition last month of a stake in Eren, a French renewable power company, showed how large oil and gas companies are making tentative steps into cleaner technologies. Shell is active in renewables and biofuels but Mr van Beurden says he will not be rushed into larger bets.

"The point that you can be too early was proved by us," he says. "We were among the first of the big international oil companies to get into solar and we found out we could not make any money out of it."

Mr van Beurden says Shell will gradually acquire the skills needed to make a success of renewables, from developing wind and solar projects to selling the resulting electricity. Already one of the largest traders of renewable power in the US, it plans to begin supplying electricity direct to business customers in the UK next year.

These moves are designed to position Shell for increasing electrification of the global energy system — especially the shift to battery-powered cars. But Mr van Beurden says the transition will take decades and the risks from premature investments in technologies "we don't understand" outweigh the danger of moving too slowly.

"We have to continually find a balance," he says. "How fast can we go? What are sensible steps? But one thing I know for sure: this is a road we have to be on, that we have to win."

Shell has committed to invest as much as $1bn a year in "new energy" by 2020 — a fraction of its projected annual capital expenditure of $25bn-$30bn. The rest will continue to be ploughed mostly into oil and, increasingly, natural gas.

Mr van Beurden says he is confident Shell's traditional businesses can remain "completely relevant and healthy into the 2030s," driven by demand from the developing world.

Believers in a faster transition to green energy think that is a complacent view that risks leaving Shell with "stranded assets" when demand declines. Others, with more faith in the longevity of hydrocarbons, have the opposite concern: that Mr van Beurden is not spending enough developing new oil and gas projects.

Alastair Syme, analyst at Citigroup, claims Shell "is shrinking" at current levels of investment. He says that, even after the addition of BG's big Brazilian resources, the group is on course to have just six years' worth of reserves left by 2022, among the lowest in the industry.

This analysis is rejected by Mr van Beurden, who says the minimum investment required to keep the company sustainable is $18bn-19bn at current oil prices. This year's capital expenditure is expected to be about $25bn.

Mr van Beurden, a chemist who has spent much of his 34-year Shell career on the chemicals and refining side of the business, says volume of reserves is no longer the best "measure of health" in an industry transformed by the rise of hard-to-quantify US shale resources.

"I'm not a petroleum engineer so that means I probably have less emotional affinity with reserves," he says. "We are a company that produces dollars not barrels. Every time I invest in a petrochemical complex we don't get any barrels, but it pays the dividend."

Shell's downstream refining and marketing business generated almost six times more earnings than upstream production in the first half of this year, helping safeguard a dividend which, with a yield of more than 6 per cent, has not been cut since the second world war.

A scrip dividend — where shareholders have the option of being paid in shares rather than cash — has also eased pressure on the balance sheet but at the expense of diluting existing stock. Mr van Beurden says the scrip will be withdrawn as soon as cash flow is strong enough, followed by the promised $25bn buyback scheme to absorb shares issued for the BG transaction and the scrip.

Those objectives will be helped by a resurgence in oil prices. Brent crude last week breached $59 a barrel — its highest for more than two years. The longer-term outlook is fraught with uncertainty, but Mr van Beurden says Shell will keep adapting to the changing energy landscape: "We have enough flexibility not to be caught out."