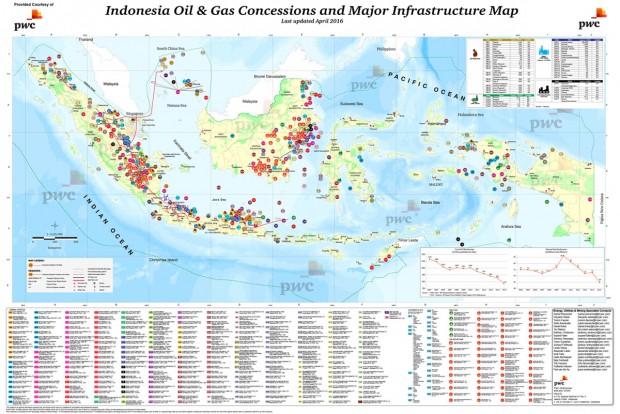 "The government of Saudi Arabia is expected to help with a direct purchase of LPG from Saudi Aramco to Pertamina; the portion of Aramco's LPG is only 13% of the company's total needs," he said.

Discussions were held between Energy and Mines Deputy Minister Archandra Tahar and Saudi Arabia and UAE officials recently, he said.

Indonesia has asked the government of the UAE to facilitate the direct purchase by Pertamina of LPG from ADNOC, Kusdiana said.

Indonesia's consumption quota for subsidized LPG was set at 7.06 million mt in the 2017 state budget, up from 6.25 million mt for 2016, SP Global Platts reported earlier.

Indonesia and Saudi Arabia had earlier agreed to set up a joint ministerial level commission to help speed up planned investments by Saudi companies in Indonesia, including cooperation between Pertamina and Saudi Aramco in an oil refinery project in Cilacap in Central Java, Kusdiana said.

Pertamina and Saudi Aramco have agreed to increase the capacity of the Cilacap refinery to 370,000 b/d from 348,000 b/d, and on investment of approximately $5.8 billion. The project is expected to come on stream in 2021, but may be delayed to 2023.