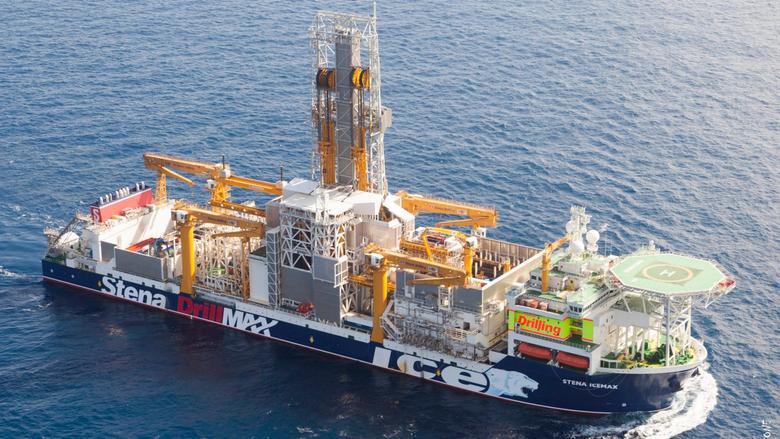 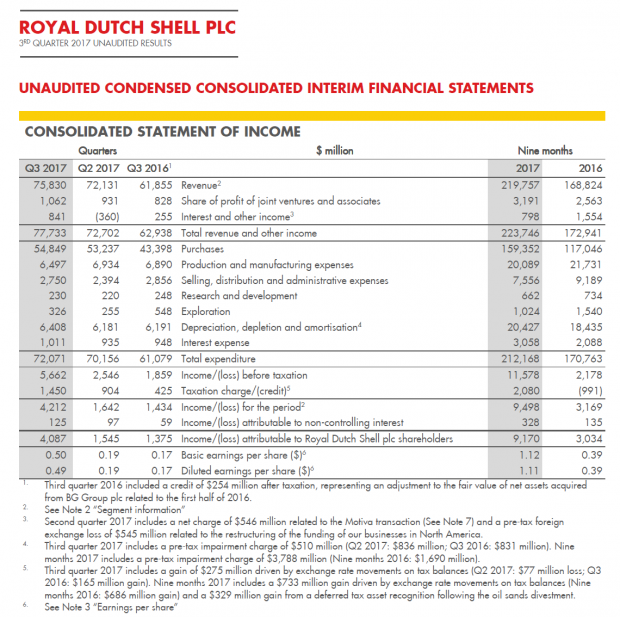 Total dividends distributed to shareholders in the quarter were $4.0 billion, of which $0.9 billion were settled by issuing 33.8 million A shares under the Scrip Dividend Programme.

Royal Dutch Shell Chief Executive Officer Ben van Beurden commented: “Shell’s three businesses all made resilient contributions to this strong set of results. Upstream generated almost half of the $10 billion cash flow from operations excluding working capital this quarter, at an average Brent oil price of $52 per barrel, and this was complemented by good cash contributions from our growing Integrated Gas business and from Downstream. This competitive performance is further evidence of Shell’s growing momentum, and strengthens my firm belief that our strategy is working.”