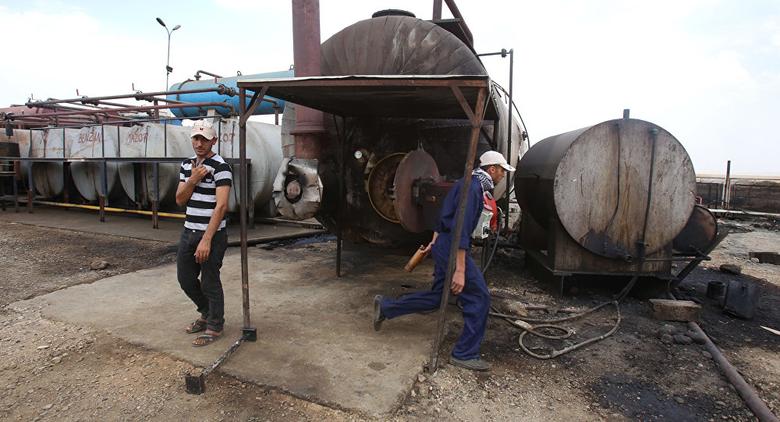 OGFJ - Global oil and gas deal activity in 2016 recovered from a slow start to the year with help from the announcements of midstream and oilfield services (OFS) megadeals. According to the EY Global oil and gas transaction review 2016, deal value increased in 2016 to US$395 billion from US$340 billion in 2015, while deal volume fell by 27% year-on-year.

Andy Brogan, EY Global Oil & Gas Transactions Leader, said: "Transactions took a back seat to the more urgent task of adapting to new economic realities in the sector last year. A number of deals were initiated but not completed amid ongoing volatility. Now, with the consensus throughout the sector that the worst is behind us, we're starting to see a shift as companies realize that there may be a cost to inaction. We expect to see the momentum that began in the fourth quarter of 2016 continue in the year ahead."

While recent distress is expected have a lasting impact on higher-cost geographies, like South America, Africa and parts of the Middle East and Asia, upstream deal activity is expected to accelerate as portfolio optimization continues and national oil companies (NOCs) experience pressure from cutbacks.

North America dominated midstream transaction activity as well, though continued oil price volatility slowed the boom in shale infrastructure projects. Deal volume in the sub-sector fell 28% to 93 deals in 2016 compared to 105 in 2015. Deal value, however, increased by 29% to US$146 billion year-over-year. A mild resurgence of capital spending in shale and North American petrochemical and LNG infrastructure projects is expected to lead midstream activity in 2017.

Downstream deal value increased by 30% in 2016 to US$65.9 billion from US$51.5 billion in 2015 – more than double the average annual reported deal value (US$28.8 billion) in the past five years. The sub-sector saw fewer but larger deals. Two deals valued at more than US$10 billion – by Rosneft and a consortium led by Macquarie – represented 36% of this total value. Meanwhile, deal volume declined by 17% to 131 deals from 142 in 2015. Activity was led by the US and Europe, representing 66% and 65% of total downstream deal value, respectively.

Looking ahead, 2017 is expected to be a stronger year for downstream transactions, with deals motivated by the desire for upstream and downstream integration to create value – a strategy downplayed during the period of high oil prices.

OFS showed signs of recovery with deal volume declining by just 2% and deal value increasing 106% to US$53b in 2016. Continued financial stress and overcapacity is expected to drive further consolidation in 2017.

Brogan said: "This year promises to mark a continuation of the transition from survival to value creation in the global oil and gas sector. Companies are very firmly focused on delivering value but as investor attitudes change this will inevitably bring growth back into the picture. If capital availability and the valuation gap between buyers and sellers improves alongside a stable oil price, it should be an interesting year for transactions."