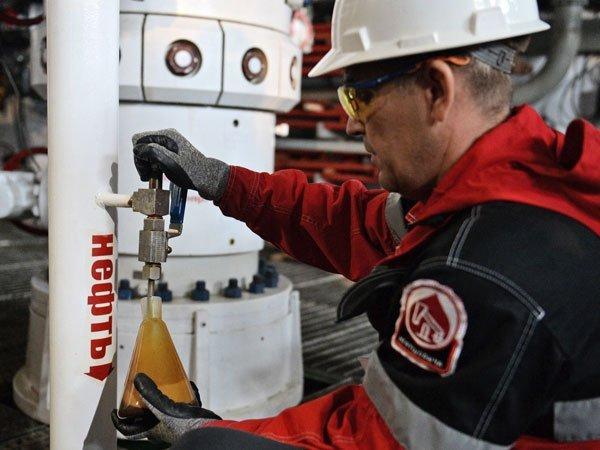 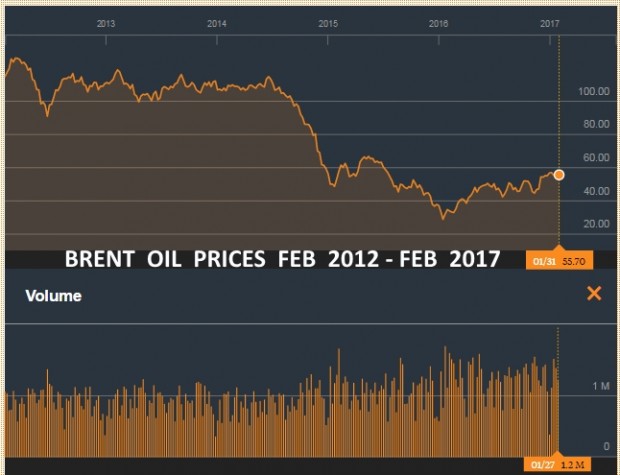 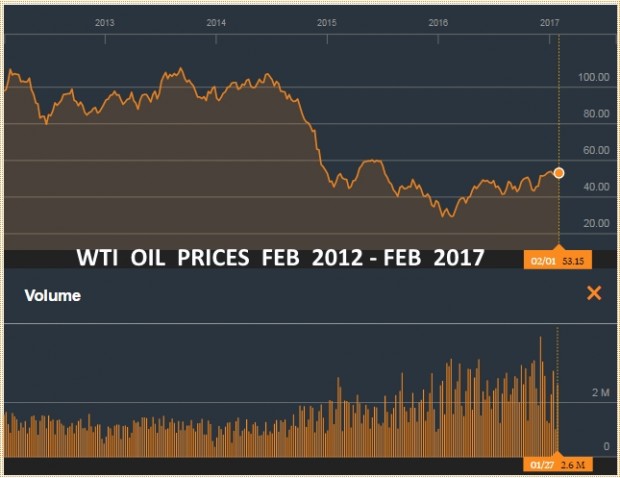 A measure of oil volatility last month averaged the lowest in more than two years and futures in New York have been stuck between $50 and $55 a barrel since OPEC and other producing nations agreed Dec. 10 to reduce output. Price estimates compiled by Bloomberg show crude will average $52 during the first quarter this year, rising to $58 in the last three months of 2017.

Oil slumped to a 12-year low early last year and whiplashed between bull and bear markets before firming on the supply agreement between the Organization of Petroleum Exporting Countries and 11 non-members. Signs of compliance may come from OPEC's monthly report Feb. 13, while the International Energy Agency will update it's measure of global inventories Feb. 10. Media outlets, including Bloomberg, also publish production estimates based on surveys.

"When we start to see some data come through in February, it may ignite the market a little bit more, in either direction," said Daniel Hynes, an analyst in Sydney at Australia & New Zealand Banking Group Ltd. "The price isn't really going anywhere at the moment."

While the pledges have boosted prices, higher U.S. output has raised speculation that any rally above $55 may be self-defeating. The country's production has climbed to the highest since April and Pioneer Natural Resources Co., which focuses on the Permian Basin in Texas, sees the nation pumping this year near its 2015 peak.

OPEC and its partners are seeking to trim output by about 1.8 million barrels a day during the first six months of 2017. To monitor the cuts, OPEC's secretariat will present a report on the 17th day of each month to a committee made up of ministers from Kuwait, Russia, Algeria, Venezuela and Oman. The committee will also assess data from each country, as well as from external sources.

Output by OPEC's 13 members averaged 33.085 million barrels a day in December, the group said in its monthly report Jan. 18.

West Texas Intermediate for March delivery traded at $52.85 a barrel on the New York Mercantile Exchange, up 4 cents, at 9:10 a.m. in London. Prices slid 1.7 percent in January, the first monthly decline in three months. The CBOE Crude Oil Volatility Index, which measures expectations of price swings, averaged 31.28 last month, the lowest since October 2014.

"Oil is in a bit of a holding pattern at the moment," said Mark Keenan, the head of commodities research for Asia at Societe Generale SA in Singapore. "The market needs some time to see how the cuts play out."