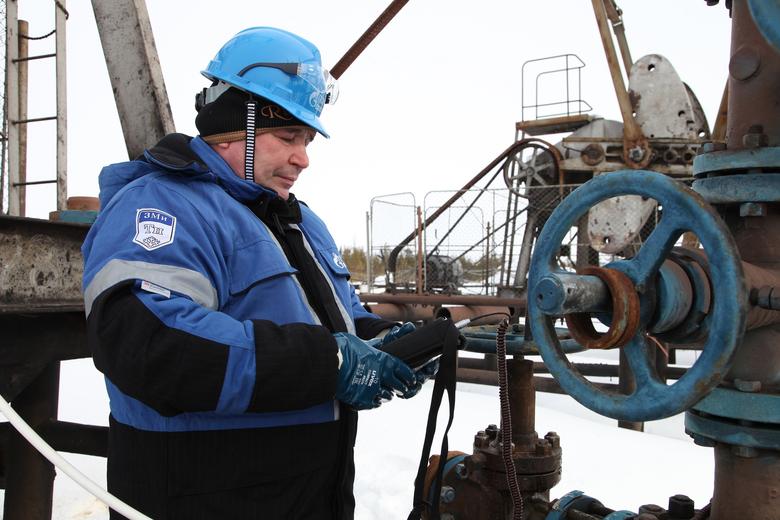 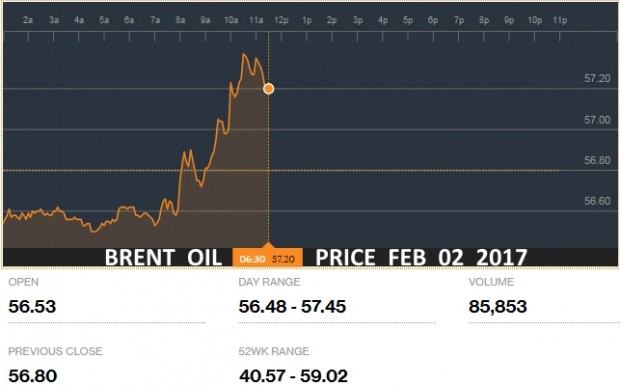 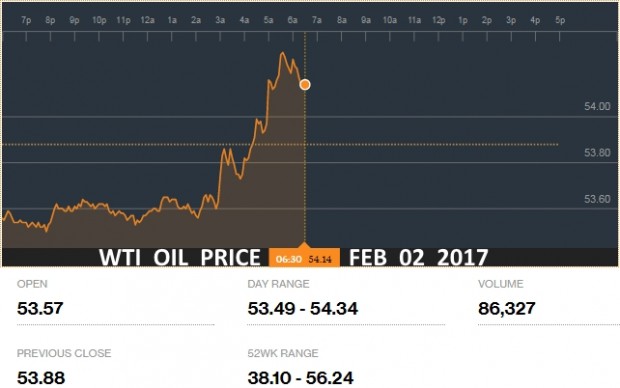 REUTERS- Oil prices rose on Thursday as evidence that OPEC and other big exporters were cutting production outweighed a sharp rise in U.S. crude and gasoline stockpiles.

Both crude oil benchmarks are now near the top of recent price ranges. Brent has spent most of the past two months trading between $53 and $58 a barrel, at a premium of around $2.50 to the U.S. crude futures contract.

"We are still firmly within the ranges," said Tamas Varga, analyst at London brokerage PVM Oil Associates. "I think buyers will shy away if the market jumps another dollar."

Inventories in the United States, the world's biggest oil consumer, have been near record highs for much of the past year and domestic production is rising as U.S. companies drill for shale oil.

But prices have been underpinned by indications that producers from the Organization of the Petroleum Exporting Countries and other exporters are cutting output.

The curbs follow an agreement last year by OPEC and other exporters to reduce supplies by a combined 1.8 million barrels per day (bpd) to prop up prices that remain at about half their mid-2014 levels.

A Reuters survey this week found that most key oil producers were sticking to the deal, with compliance above 80 percent.

Tension between the United States and Tehran is also rising after Iran tested a ballistic missile, raising the possibility of future sanctions that could curb Iranian oil supply. 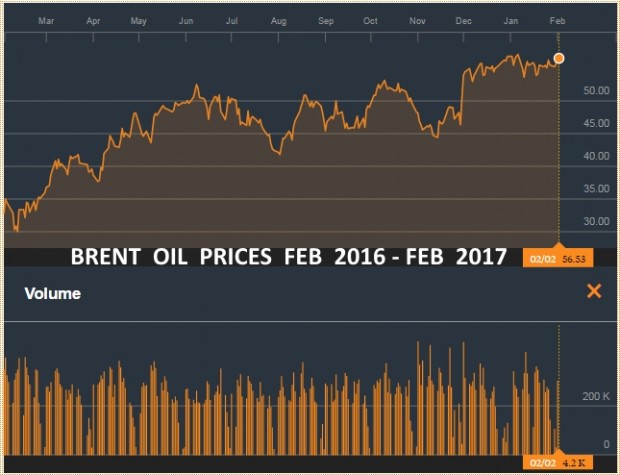 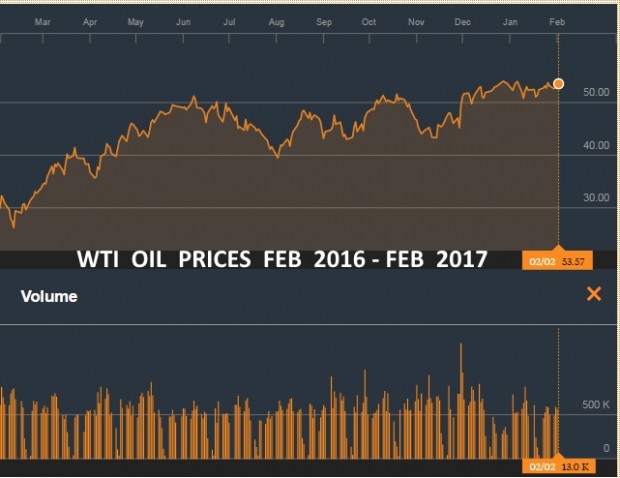 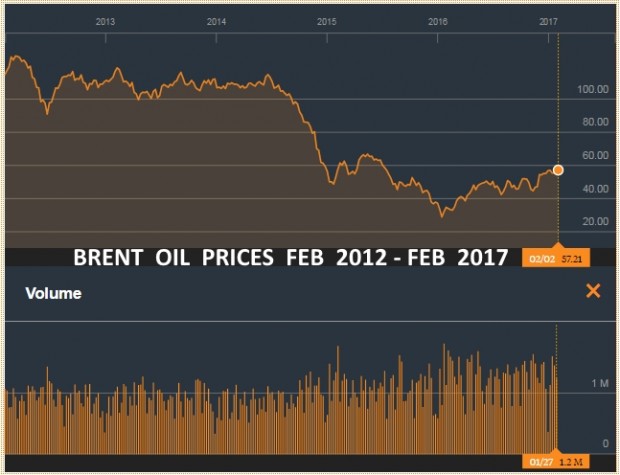 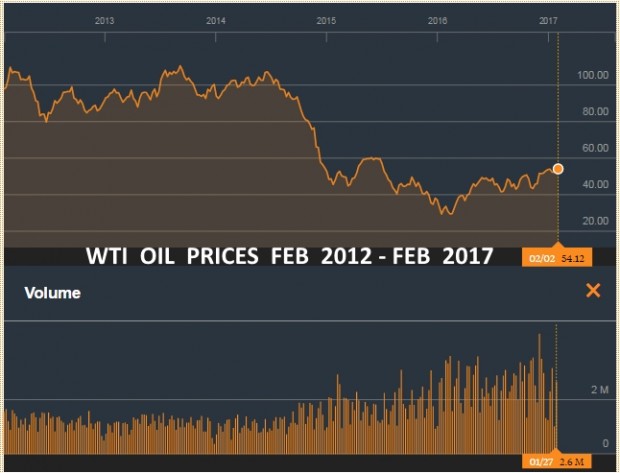