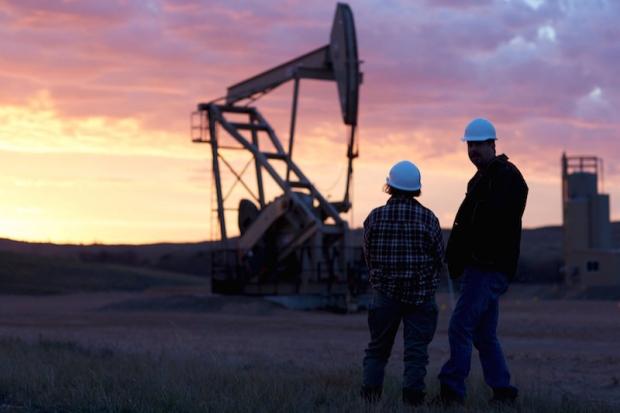 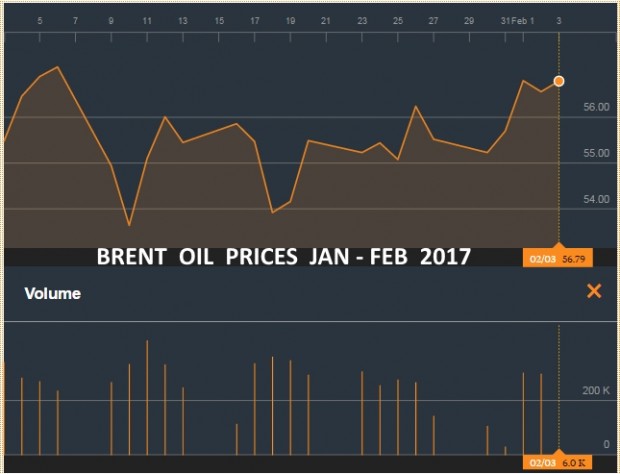 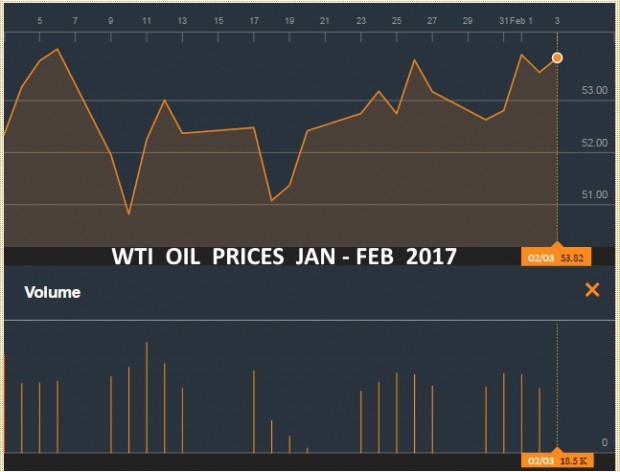 Market participants apparently focused instead on a decline in US production even as oil inventories rose by more than expected.

Oil inventories have climbed for four consecutive weeks. The latest inventory total was 494.8 million bbl, putting oil supplies near the upper range for this time of year, EIA said.

US natural gas prices also jumped. Barclays analyst Nicholas Potter in New York said he sees "upside price potential in the second half as a hot summer presents a bull case for gas."

Barclays increased its 2017 gas price forecast, specifically weighted towards the second half. Analysts now expect the 2017 gas price will average $3.38/MMbtu compared to Barclay's previous forecast of $3.33, which it made in November 2016.

"A repeat of last summer's weather (18% warmer than normal) would result in prices having to rise into the $3.90/MMBtu levels by our estimation," analysts said. For 2018, Barclays forecast gas prices will average $3.11/MMbtu.

"Winter 2017-18 could prove tight, but we see risk to the downside as new production comes online to meet new pipelines post-first quarter," said Potter. "Recent delays in US LNG projects targeting 2018 mean the market could find itself long gas once again."

The average price for the Organization of Petroleum Exporting Countries' basket of benchmark crudes on Feb. 1 was $52.76/bbl, up 55¢.