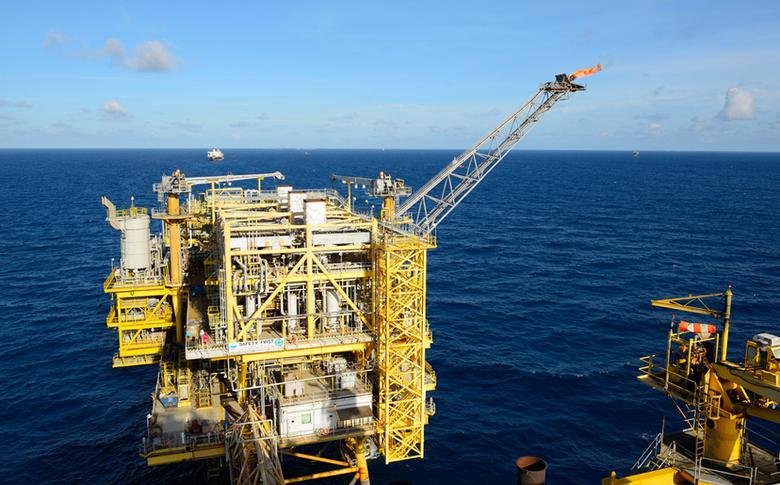 REUTERS - OPEC and non-OPEC producer Russia are shielding Asia from supply cuts agreed in a landmark deal last year as they fight to protect their share of the world's biggest and fastest growing oil market.

Instead, they have reduced deliveries to Europe and the Americas as they implement a coordinated agreement to cut supply by about 1.8 million barrels per day (bpd), seeking to reduce a global supply glut and lift oil prices.

The Organization of the Petroleum Exporting Countries' (OPEC) oil supplies to Asia rose by 7 percent between November and January, to 17 million bpd, meeting two-thirds of the region's oil consumption, data from Thomson Reuters Eikon showed.

Under a deal agreed last November, OPEC pledged to cut production by around 1.2 million bpd in the first half of 2017. Other producers, including Russia, pledged to cut another 600,000 bpd.

"For OPEC, and here we mean the Mideast countries, Asia is their core and growing market," said Tushar Bansal, director at Singapore-based consultancy Ivy Global Energy. "The last thing OPEC ... would want is that as they develop newer markets outside the region, some other players like Rosneft or Venezuela increase their market share in what is their backyard."

While the OPEC and Russian cuts should eventually rebalance the market after a three-year glut, it will be slower in Asia unless regional demand picks up.

In a sign of ongoing Asian oversupply, Eikon data shows that around 30 chartered supertankers, known as Very Large Crude Carriers (VLCC), are sitting in the waters outside Asia's oil trading hub of Singapore and southern Malaysia, carrying about 55 million barrels of oil, enough to meet almost five days of Chinese demand.

Asia has been the main source of global oil demand growth for the past two decades as consumption in economically developed nations has stagnated.

Therefore, OPEC has raised its supply to Asia, and Russia has also re-routed a great chunk of its rising production toward China and the Asia-Pacific over the past decade. Russia surpassed Saudi Arabia as China's biggest supplier last year, exporting 1.05 million bpd of crude versus Saudi Arabia's 1.02 million.

The increase in Asian deliveries contrasts with OPEC's global cut of over 1 million bpd in January, surprising market watchers with a compliance rate of over 80 percent.

"Oil stocks are drawing, especially in Europe. In Asia, strong demand is tightening the market, but it will take time," said Oystein Berentsen, managing director for crude at oil trading firm Strong Petroleum in Singapore.

For the moment, data from the U.S. Energy Information Administration (EIA) suggests that global markets remain oversupplied, with around 95.8 million bpd of demand being met by 96.4 million bpd of supply.

But given the cuts and an expected demand increase of up to 1.6 million bpd this year, the global market will likely balance this year.