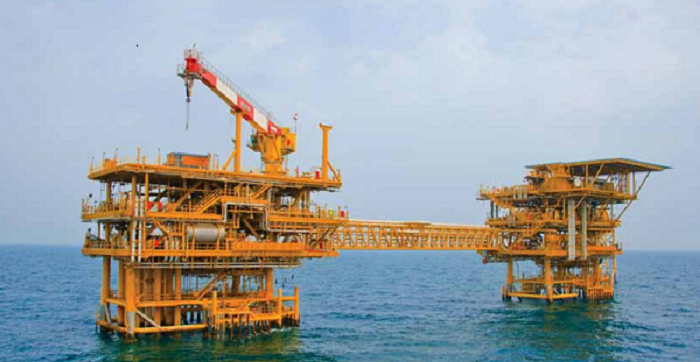 BLOOMBERG - Saudi Arabia, the world's largest crude exporter, raised pricing for March sales to buyers from the U.S. to Asia as output cuts by OPEC and other producers shore up oil prices.

State-owned Saudi Arabian Oil Co., known as Saudi Aramco, boosted its official pricing for Arab Light crude to Asia by 30 cents to 15 cents a barrel more than the regional benchmark, it said Thursday in an e-mailed statement. The company had been expected to increase pricing for the grade to a premium of 10 cents more than the Oman-Dubai benchmark, according to the median estimate in a Bloomberg survey of six refiners and traders.

Oil jumped 52 percent last year, its first annual gain in four years, as the Organization of Petroleum Exporting Countries took steps to limit production to eliminate a global supply glut. The group and 11 other producers, including Russia, have been meeting their collective pledge to cut output by as much as 1.8 million barrels a day, Saudi Arabia Energy Minister Khalid Al-Falih said in Vienna on Jan. 22. The cuts started last month.

"Compliance is great -- it's been really fantastic," Al-Falih said, after the producers met to agree on how to monitor the reductions. "Based on everything I know, I think it's been one of the best agreements we've had for a long time." Saudi Arabia's production was below 10 million barrels a day, he said on Jan. 12. The country pumped on average about 9.98 million barrels a day last month.

Middle Eastern producers compete with cargoes from Latin America, North Africa and Russia for buyers in Asia, its largest market. Producers in the Persian Gulf region sell mostly under long-term contracts to refiners. Most of the Gulf's state oil companies price their crude at a premium or discount to a benchmark. For Asia the benchmark is the average of Oman and Dubai oil grades.