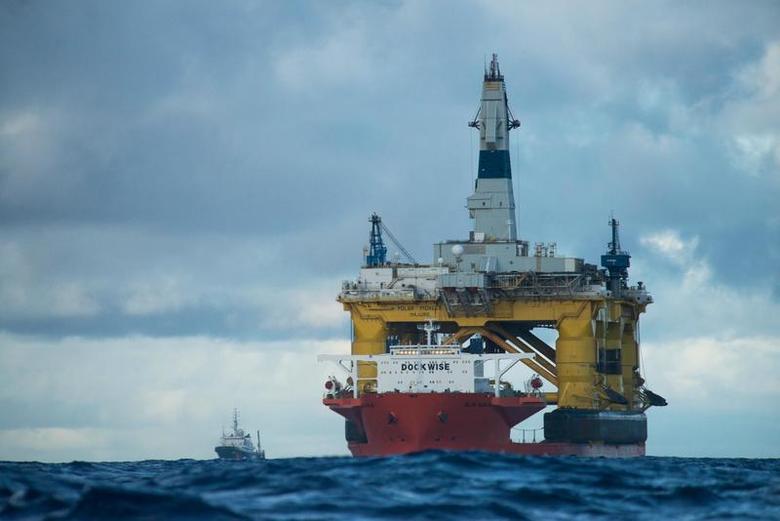 Royal Dutch Shell is expected to announce a dividend of $0.47 per ordinary share and $0.94 per ADS in respect of the first quarter 2017. 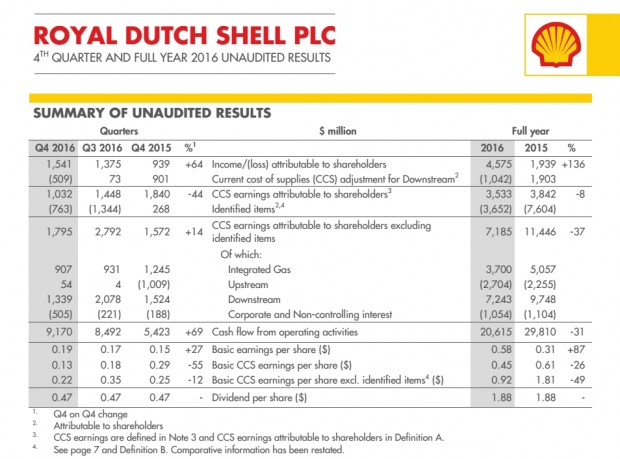