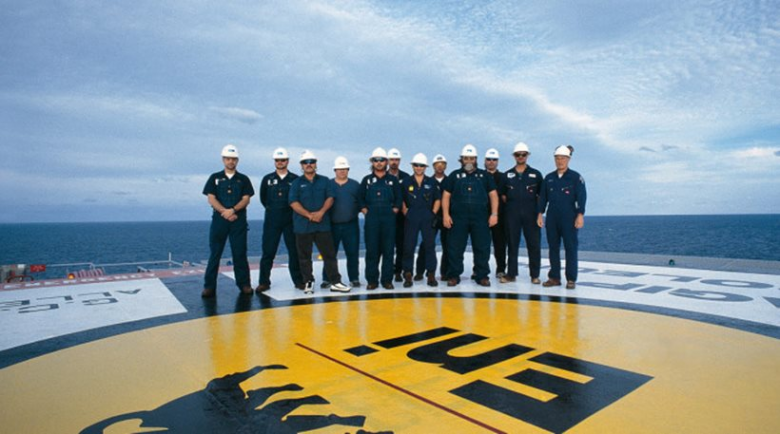  Continuing strong exploration track record: discovered 1.1 billion boe of additional resources at a cost of 0.6 $/boe. Additions to the Company's resources backlog of 3.4 billion boe in the latest 3 years, at a cost of 1 $/boe. Promising new prospects to be drilled in future years

 Divested a 40% interest in Zohr, proving the effectiveness of our dual exploration model

 Kashagan and Goliat in production

 Progressed construction activities at our development projects expected to come on stream in 2017(Jangkrik - Indonesia, OCTP oil - Ghana and Zohr - Egypt). In February, started-up the East Hub project in Angola, five months earlier than scheduled. These projects, together with the ramp-up of 2016 new production from Kashagan and Goliat, will strongly contribute to the cash generation in 2017 and following years

 Strong cash generation in the fourth quarter of €3.2 billion

 Fourth quarter consolidated adjusted operating profit at €1.29 billion, up by 103% from the fourth quarter of 2015

 FY adjusted operating profit of €2.32 billion, down by €2.17 billion (or 48%), due to the unfavorable oil price environment (-€3.3 billion) and the Val d'Agri shutdown. Efficiency measures and lower costs help to offset the effect of the low oil price by €1.7 billion

"The 2016 results mark the successful conclusion of a radical transformation process. Over the past three years, Eni has restructured to withstand one of the most complex environments in the history of the oil industry, while strengthening its growth prospects and preserving a robust balance sheet. Our future growth trajectory will leverage on the key achievements made in this period: a strong production in Q4 of 1.86 million boe/d, our record proved reserve replacement ratio, a well-stocked pipeline of new, high quality projects which will contribute to an expected production growth rate of 3% on average in the next four-year period, and the advanced restructuring of our middownstream businesses. The solidity of our balance sheet has been preserved by maintaining a sustainable level of gearing, while Eni has been the only Major to reduce its leverage during the 2014-2016 period. In light of these achievements, we intend to propose at the next Annual General Shareholders Meeting the distribution of a cash dividend of €0.8 per share in 2016. Looking to the future, we are able to reaffirm our progressive remuneration policy, in line with the expected improvement of commodity prices and our own financial performance."