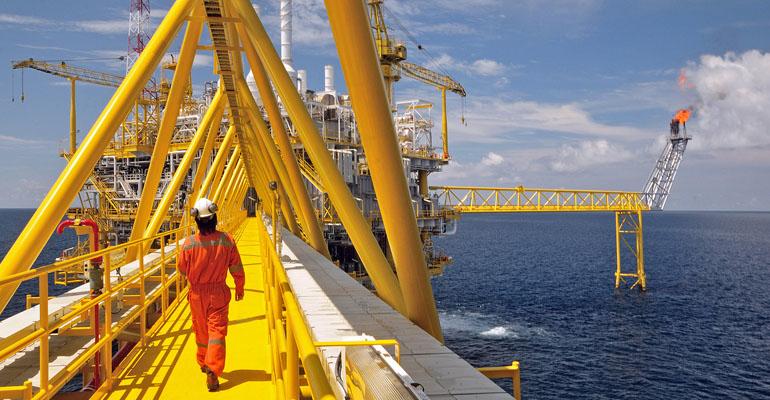 REUTERS - Malaysia's January exports rose for a third consecutive month, surging by the its fastest pace in more than a year due to strong demand for commodities and manufactured goods, government data showed on Friday.

Exports in January expanded 13.6 percent from a year earlier, the biggest gain since October 2015, but just missing the 15.0 percent increase forecast by a Reuters poll. In December, exports rose 10.7 percent.

Exports of manufactured goods rose 12.2 percent and accounted for 80.8 percent of Malaysia's total, the data showed.

Imports in January increased 16.1 percent from a year earlier, picking up from December's 11.5 percent rise.

Exports to China jumped 31.6 percent, due to higher demand for electrical and electronic products and palm oil-based goods.

Shipments to the United States rose 5.6 percent from a year earlier in January, while those to Europe climbed 12.1 percent.