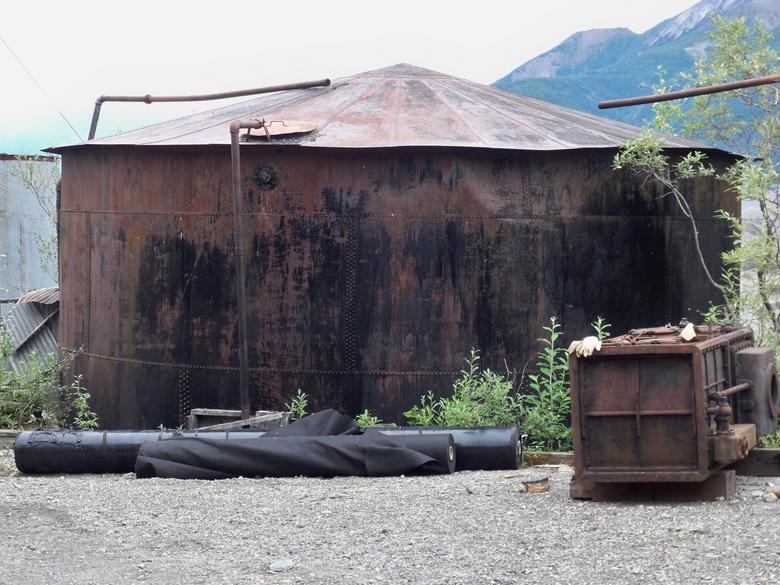 Futures declined 2.3 percent in New York and settled below technical support. U.S. stockpiles expanded to 520.2 million barrels, the most in weekly government data going back to 1982. Saudi Arabia continued to lead OPEC's efforts to cut production, helping the group get closer to a goal set out in a historic accord last year. Output fell to 32.17 million barrels a day in February, a 65,000 barrel-a-day drop from January, the first month of the agreement.

As the Organization of Petroleum Exporting Countries and 11 other nations trim supply in an effort to end a glut, U.S. producers are ramping up and potentially offsetting the curbs. That has subdued price swings, sending the Chicago Board Options Exchange Crude Oil Volatility Index on Wednesday to the lowest since October 2014. It could be a week or two before enough seasonal maintenance at refineries is finished to start seeing steady processing gains.

"There's record storage in the U.S.,. which can't be ignored," Bob Yawger, director of the futures division at Mizuho Securities USA Inc. in New York, said by telephone. "Prices are stuck in a range and drifting quickly to the bottom end of it."

West Texas Intermediate for April delivery dropped $1.22 to $52.61 a barrel on the New York Mercantile Exchange. Futures traded between $51.22 and $54.94 in February, the tightest range since August 2003. Total volume traded was about 20 percent above the 100-day average.

Technical factors are also weighing on prices. WTI settled below the 50-day moving average for the first time since Nov. 29, the day before OPEC agreed to the first supply cut since 2008.

"This is a bearish signal," Kyle Cooper, director of research with IAF Advisors in Houston, said by telephone. "If you are a bull you have to be ultra-concerned that this will lead to sustained selling."

Brent for May settlement fell $1.28, or 2.3 percent, to $55.08 a barrel on the London-based ICE Futures Europe exchange. The global benchmark crude closed at a $2.01 premium to May WTI.

The dollar rose while commodities and Treasuries retreated as bets increased that the Federal Reserve will raise rates in two weeks. A stronger greenback reduces the appeal of raw materials priced in the U.S. currency as an investment.

Saudi Arabia, the world's largest crude exporter, cut pricing for April oil sales to the U.S. and Northwest Europe and trimmed most grades for buyers in Asia and the Mediterranean. State-owned Saudi Arabian Oil Co., known as Saudi Aramco, cut its official pricing for Arab Light crude to Asia by 30 cents, to 15 cents a barrel below the regional benchmark, it said in an emailed statement.

"When you lower price on anything your mission is to sell more of it," Yawger said. "You are looking to capture market share at the expense of profit."

Crude prices also retreated because of the falling gasoline crack spread, a measure of profit margins from refining crude into the fuel, according Olivier Jakob, managing director at consultants Petromatrix GmbH in Zug, Switzerland.

"We had a bearish view on the market on the basis of what's going on with gasoline," Jakob said by telephone. "The crash in the crack is so large that it's difficult to trade against it" 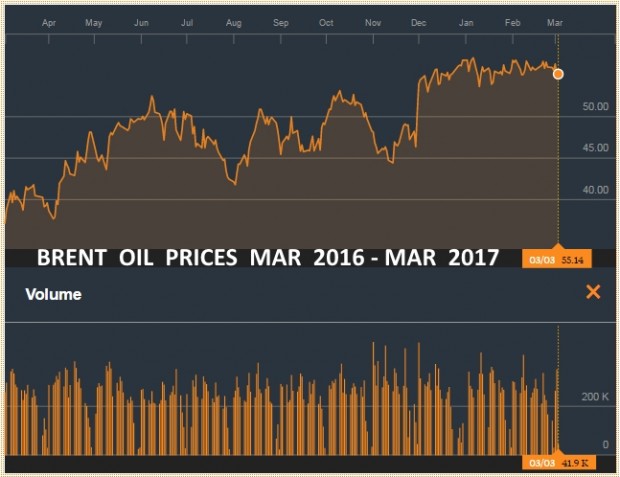 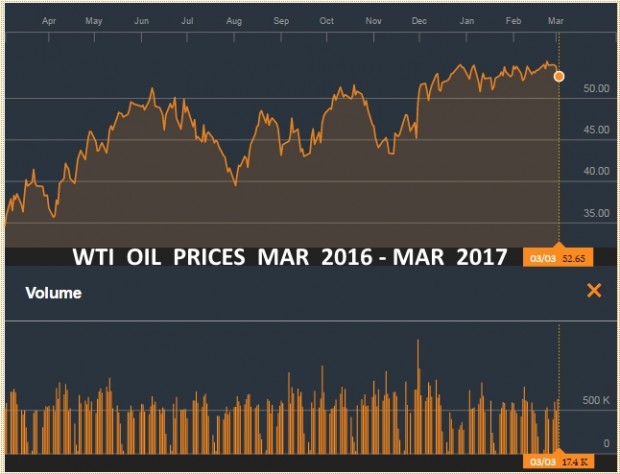 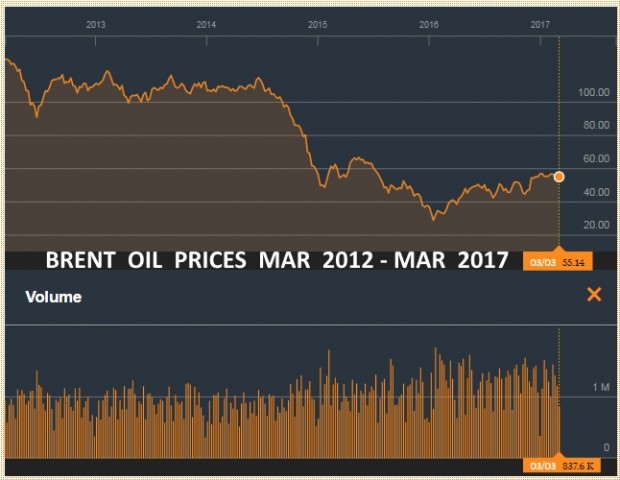 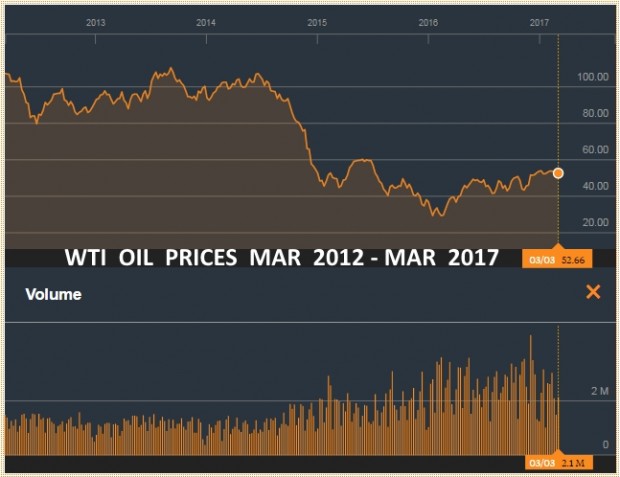