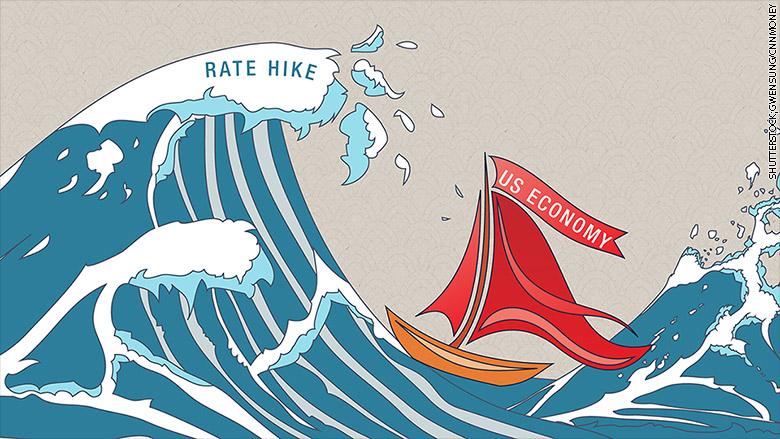 BEA - Real gross domestic product (GDP) increased at an annual rate of 1.9 percent in the fourth quarter of 2016. In the third quarter, real GDP increased 3.5 percent.

The GDP estimate released today is based on more complete source data than were available for the "advance" estimate issued last month. In the advance estimate, the increase in real GDP was also 1.9 percent. With the second estimate for the fourth quarter, the general picture of economic growth remains the same; the increase in personal consumption expenditures was larger and increases in state and local government spending and in nonresidential fixed investment were smaller than previously estimated.

The increase in real GDP in the fourth quarter reflected positive contributions from personal consumption expenditures (PCE), private inventory investment, residential fixed investment, nonresidential fixed investment, and state and local government spending. These increases were partly offset by negative contributions from exports and federal government spending. Imports, which are a subtraction in the calculation of GDP, increased.