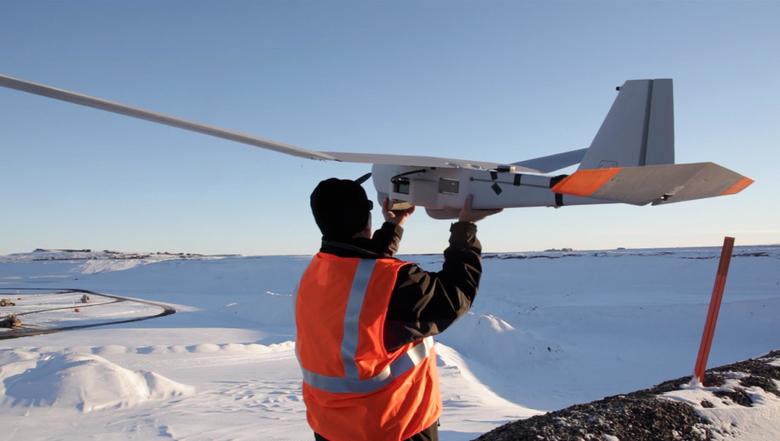 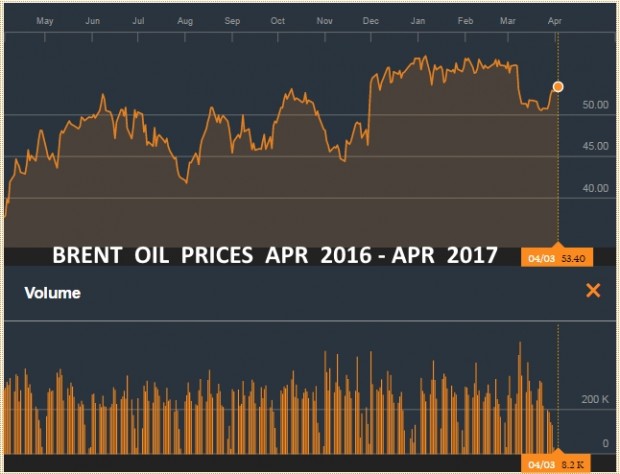 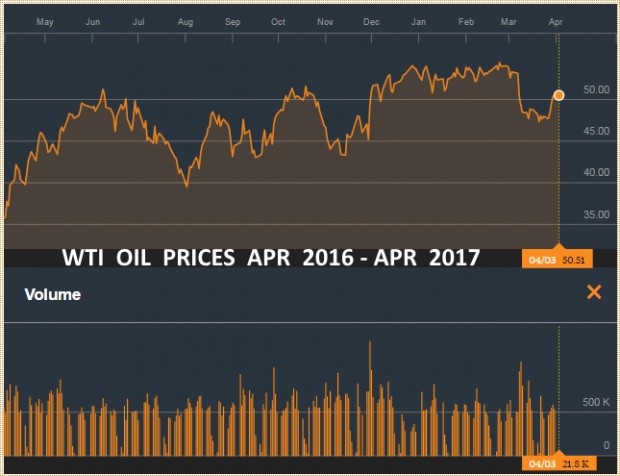 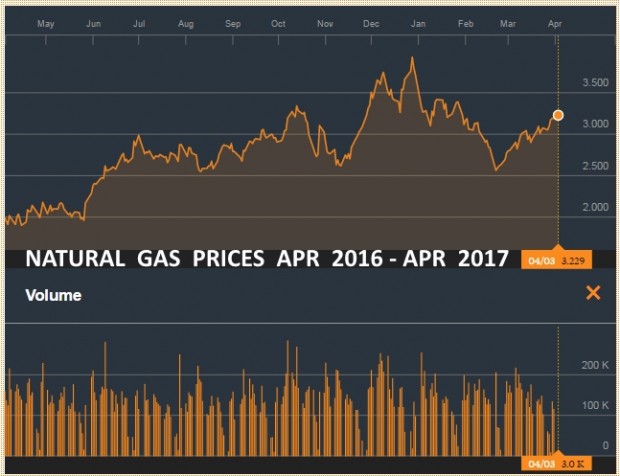 OGJ, BLOOMBERG - The light, sweet crude oil contract for May settled above $50/bbl on the New York market Mar. 30 while the May Brent contract settled above $52.90/bbl in London. Prices edged lower on both markets on Mar. 31.

Analysts attributed price gains earlier in the week to a combination of reduced production in Libya and lower US distillates and gasoline inventories.

The oil-price rebound started with reports that militia had tampered with a pipeline from Sharara, an oil field in western Libya, to an export terminal, shutting in production. Libya's crude production dropped to about 500,000 b/d—the lowest since September 2016.

Libya was exempted from production-cut targets by the Organization of Petroleum Exporting Countries and other major producers. The total target is 1.8 million b/d with OPEC members agreeing to account for 1.2 million b/d of that.