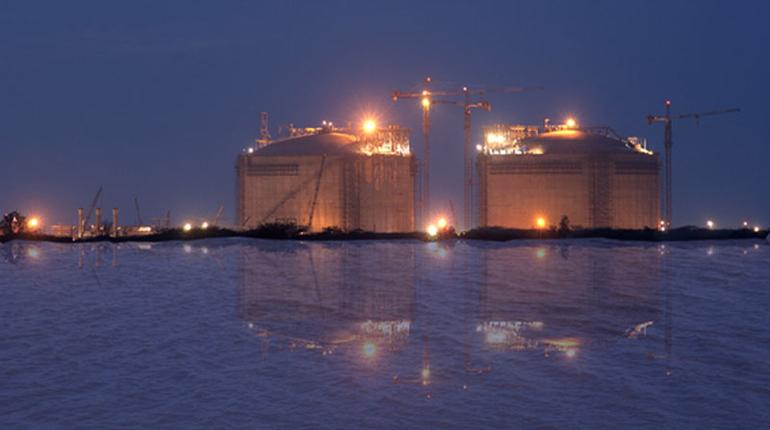 "We've done all the work, now it's sort of taking a look at when is the right timing in terms of demand that's available," Nitin Prasad, chairman of Shell Companies in India, told Reuters, without giving a timeline for the expansion.

A government panel said in a report in April 2015 that Hazira LNG will look to expand the capacity of its LNG terminal in the western state of Gujarat by 50 percent to 7.5 million tonnes per annum in the fiscal year to March 2017.

Shell on Friday opened a new technology centre in Bengaluru, the capital of the southern state Karnataka. The technology hub, Shell's third in the world, is aimed at expanding the company's research and development activities in Asia.

India aims to raise the share of natural gas in its energy mix to 15 percent in the next three years from about 6.5 percent at present, as it attempts to achieve energy security while keeping pollution levels down.