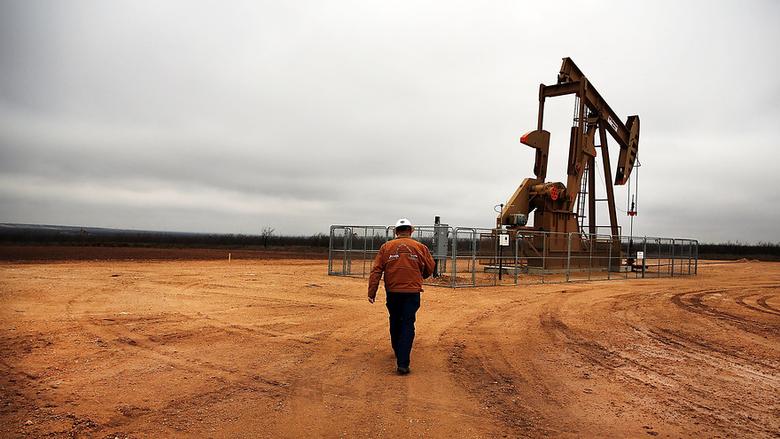 FT - As oil prices languish near $50 a barrel, energy traders are starting to point the finger at one previously overlooked culprit: exports.

For all Opec's self-imposed production restraint the group's exports have fallen by less than their output cuts might imply.

Morgan Stanley analysts say that while Opec has hit its target by cutting as much as 1.4m barrels a day of output to try and support the market, shipping data suggests the group's exports have declined by less than 1m b/d since the start of the year.

Consultancy Energy Aspects echo this view, arguing the discrepancy between the group's production and exports risked being seen as "disingenuous" by a market that has been rapidly "losing faith" in the group.

Analysts at Energy Aspects say tanker tracking data suggests Opec's exports have fallen by as little as 800,000 b/d so far in 2017 as some members have supplanted oil lost to production cutbacks with crude from storage, or have freed up barrels for export as they carry out maintenance at domestic refineries.

The relatively high export levels are likely to come under scrutiny when Opec ministers meet on May 25, when they will decide whether to extend the production deal for another six months.

While a continuation of the deal appears close to being rubber-stamped, with Opec ministers and non-Opec participants such as Russia largely agreeing more needs to be done to tighten the market, the export levels may raise tensions between a group that has fought hard to maintain cohesiveness during a near three-year old oil slump.

One Gulf Opec delegate said he remained confident the rebalancing the cartel is trying to achieve is "under way" but admitted "the impact of output cuts on exports will be lagged behind".

Paul Horsnell, analyst at Standard Chartered, said it was important not to read too much into the discrepancy as there was always a "natural variation" between production and export levels.

"A barrel cut of production does not necessarily equate to a barrel immediately out of exports," Mr Horsnell said, pointing to variations in domestic demand. "Opec cuts play out over quarters while market sentiment plays out over days and weeks."

On Tuesday Brent crude oil closed at $50.46 a barrel, its lowest level since the day before Opec agreed its production curbs in late November. Prices rebounded slightly on Wednesday to near $51 a barrel after data showed US crude stockpiles fell for a fourth straight week, raising hopes the cuts are finally starting to register.

Analysts and traders say they still expect global oil inventories to accelerate their decline in the second half of this year, despite a rebound in US crude production. Export levels from Opec may also tail off as refineries return from maintenance.

Morgan Stanley analyst Martijn Rats, who produced the export report, said early indications were that loadings for exports had slowed in April, which may suggest sales from existing inventories were being reduced.

"Imports and arrivals should start to reflect the recent cuts in loadings," Mr Rats said. "Our expectation remains that the balance of 2017 will see meaningful stock draws."